On October 15-17, Caucasus University hosted an event called "New Urban Topology Forum" (NUT). Within the forum, experts from Sweden, Ukraine and Bosnia and Herzegovina shared their experience on how a lot of urban problems have been eliminated in their cities.

The Georgian side identified the challenges, problems and ways of solving them in the city planning. The event is initiated by Färgfabriken – the Center of Arts, Architecture and Society (Stockholm, Sweden).

The event is sponsored by the Embassy of Sweden to Georgia and is being implemented in partnership with ArtBit and Caucasus University. The event was attended by a wide range of stakeholders, including scientists, architects, artists, city architecture officials and students. At the end of the three-day forum, Caucasus University students held their presentations, which were prepared around a specific topic.

The project has been successfully implemented in dozens of countries in Europe, the Middle East and Southeast Asia, including Ukraine, Russia and Moldova. 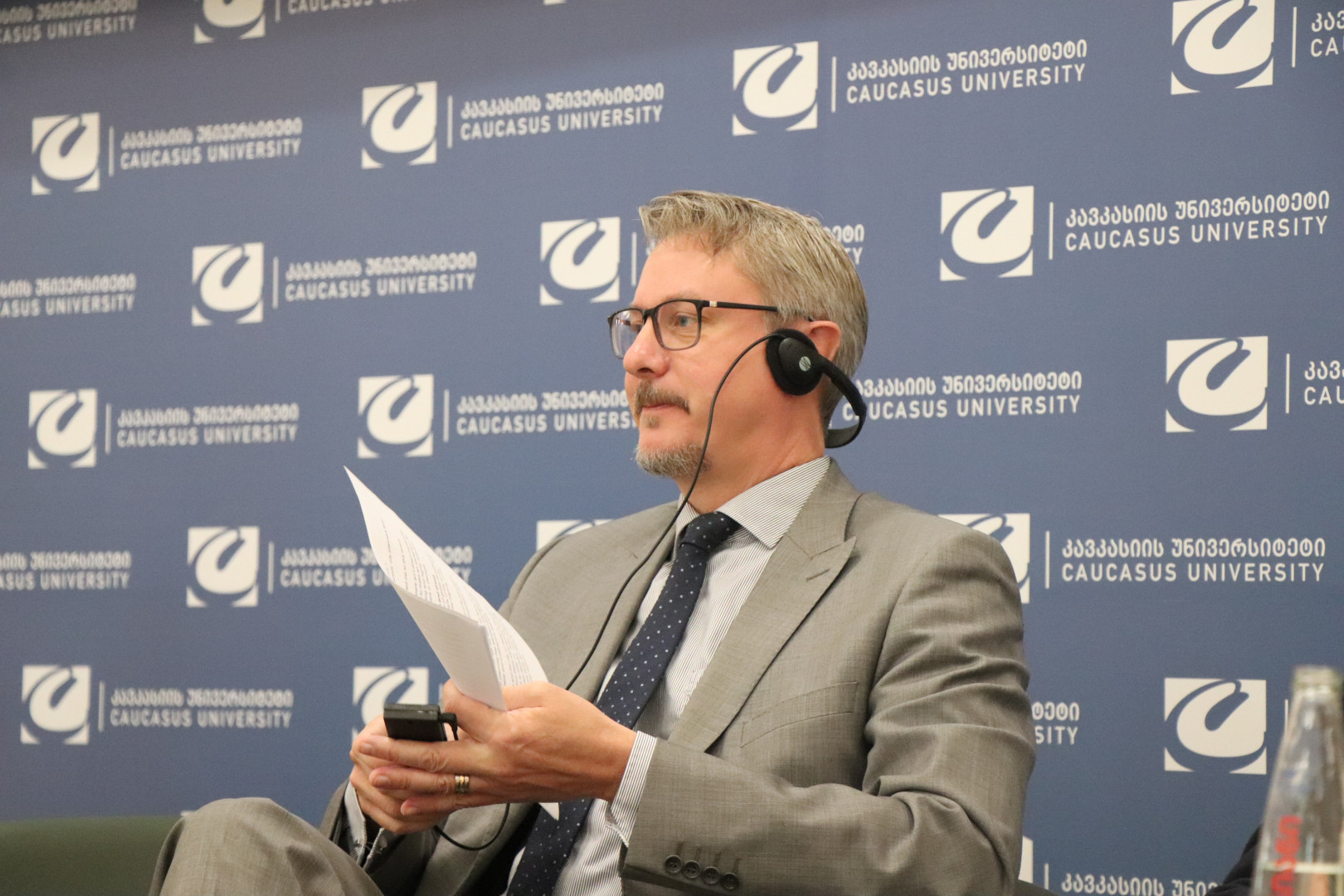 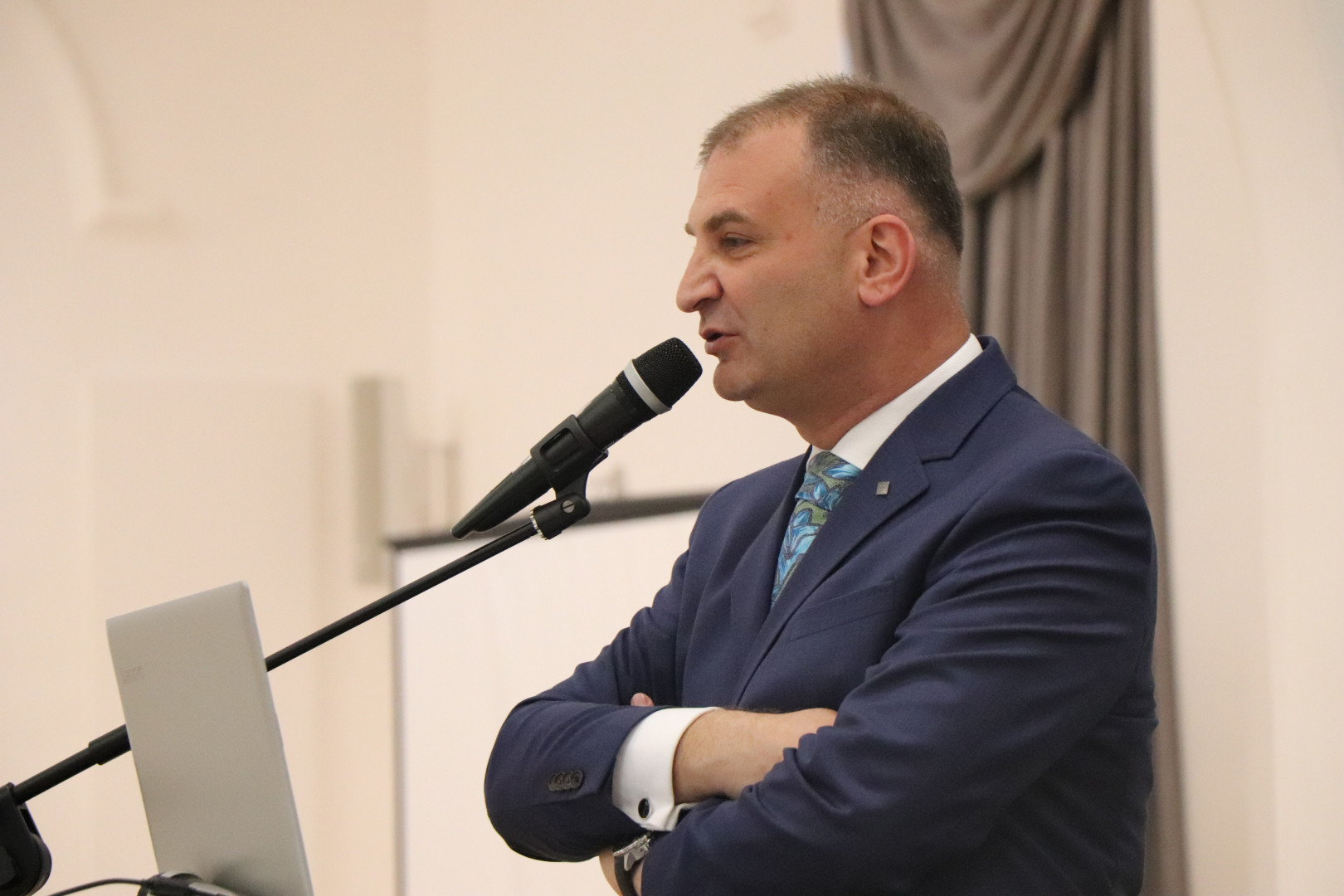 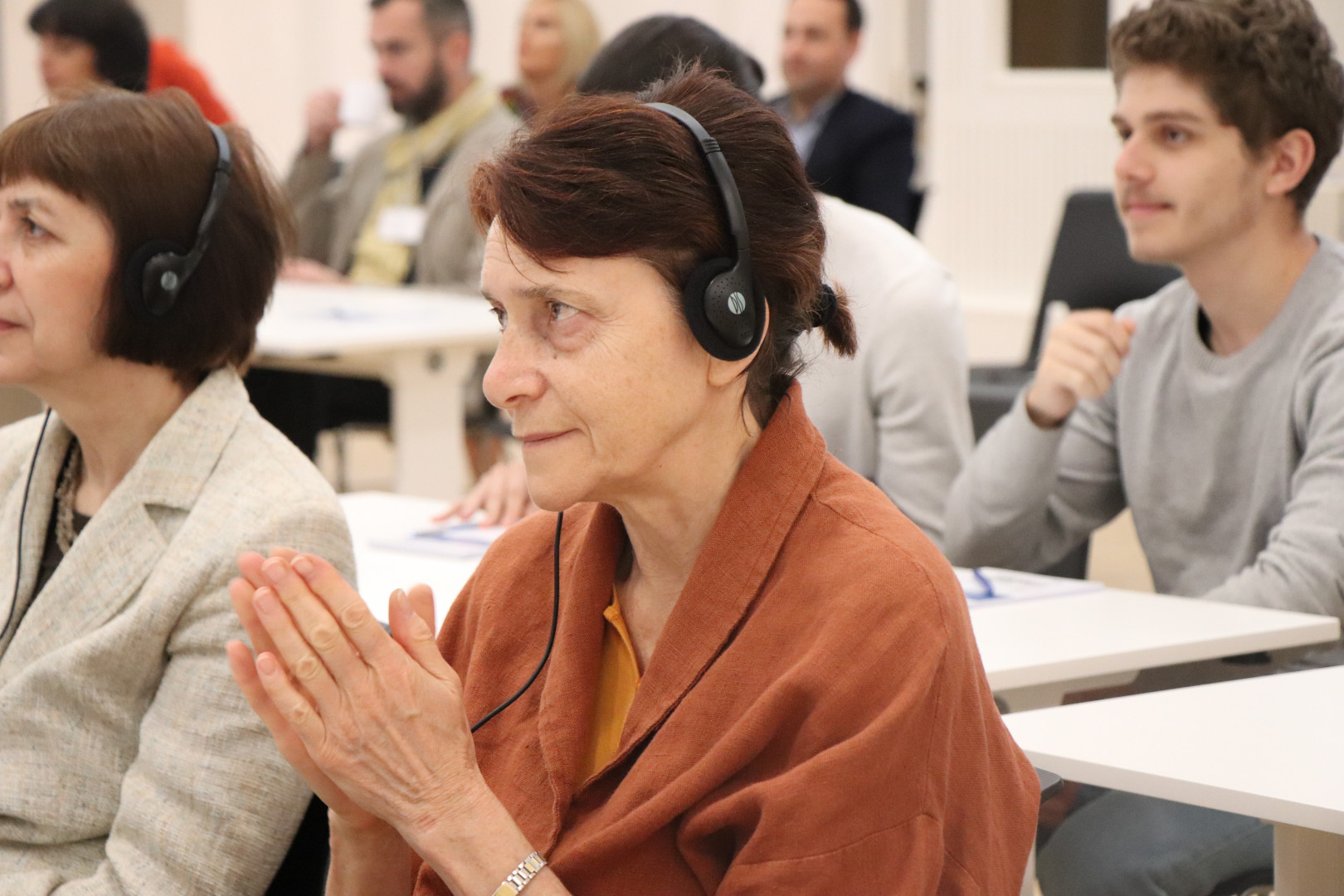 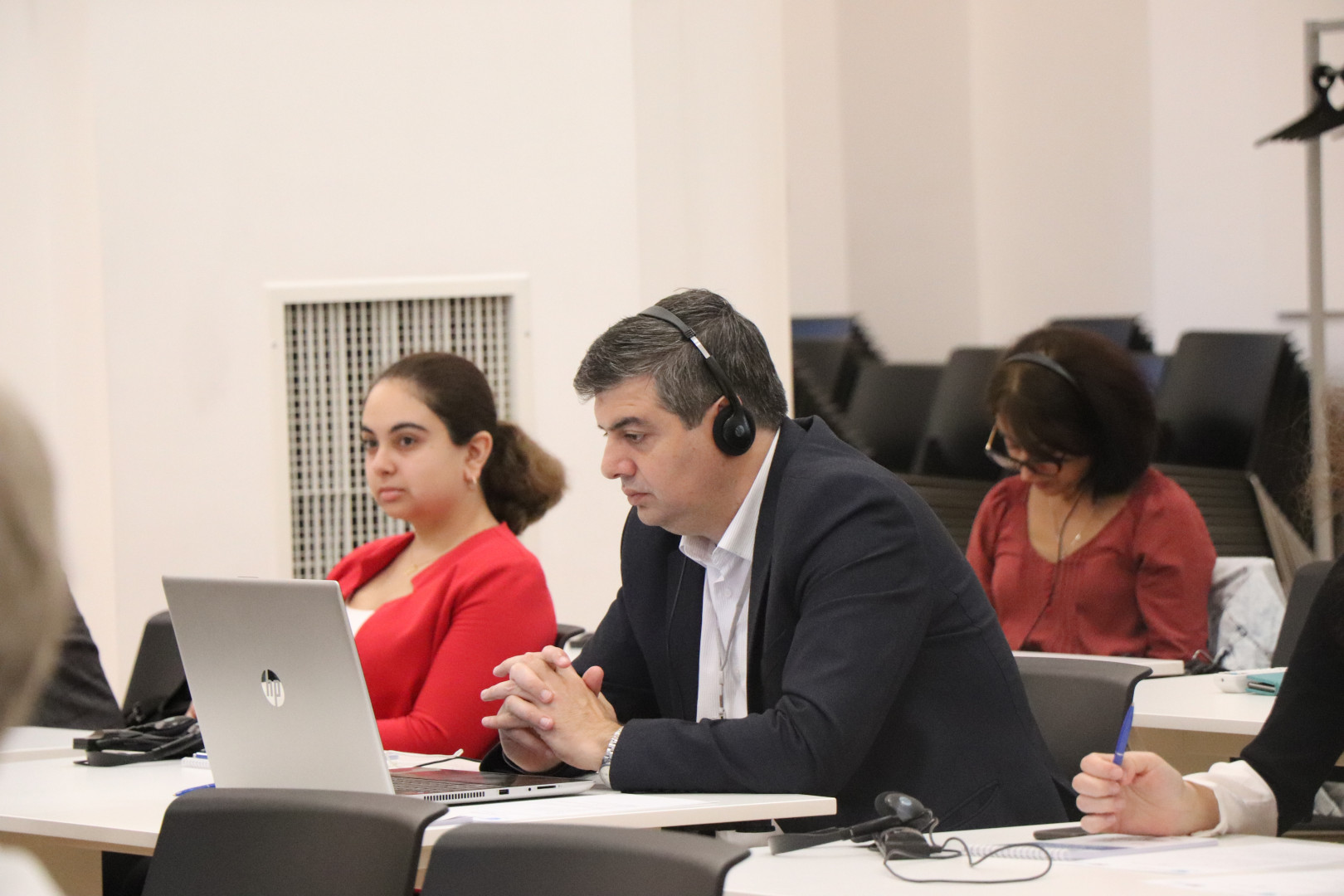 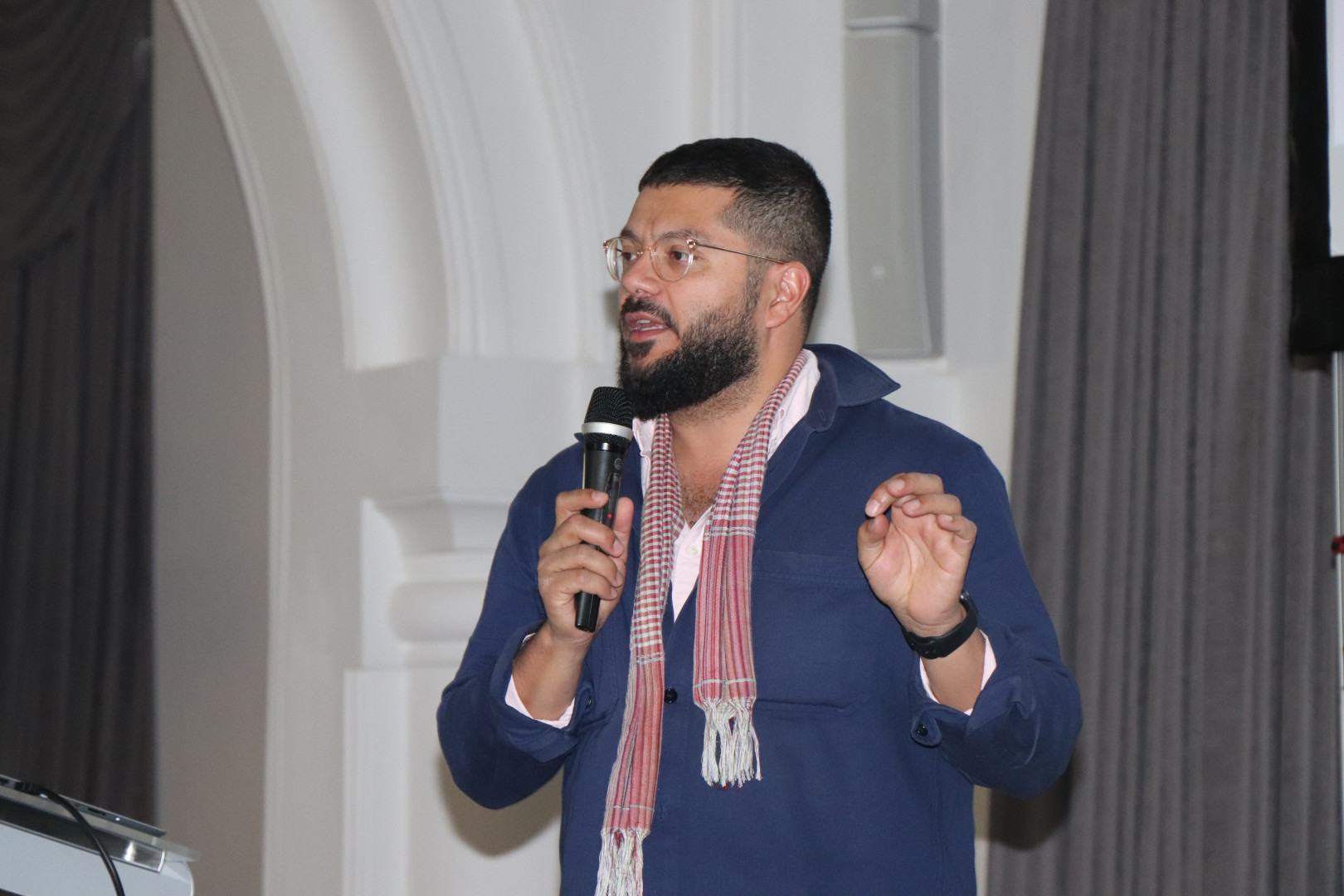 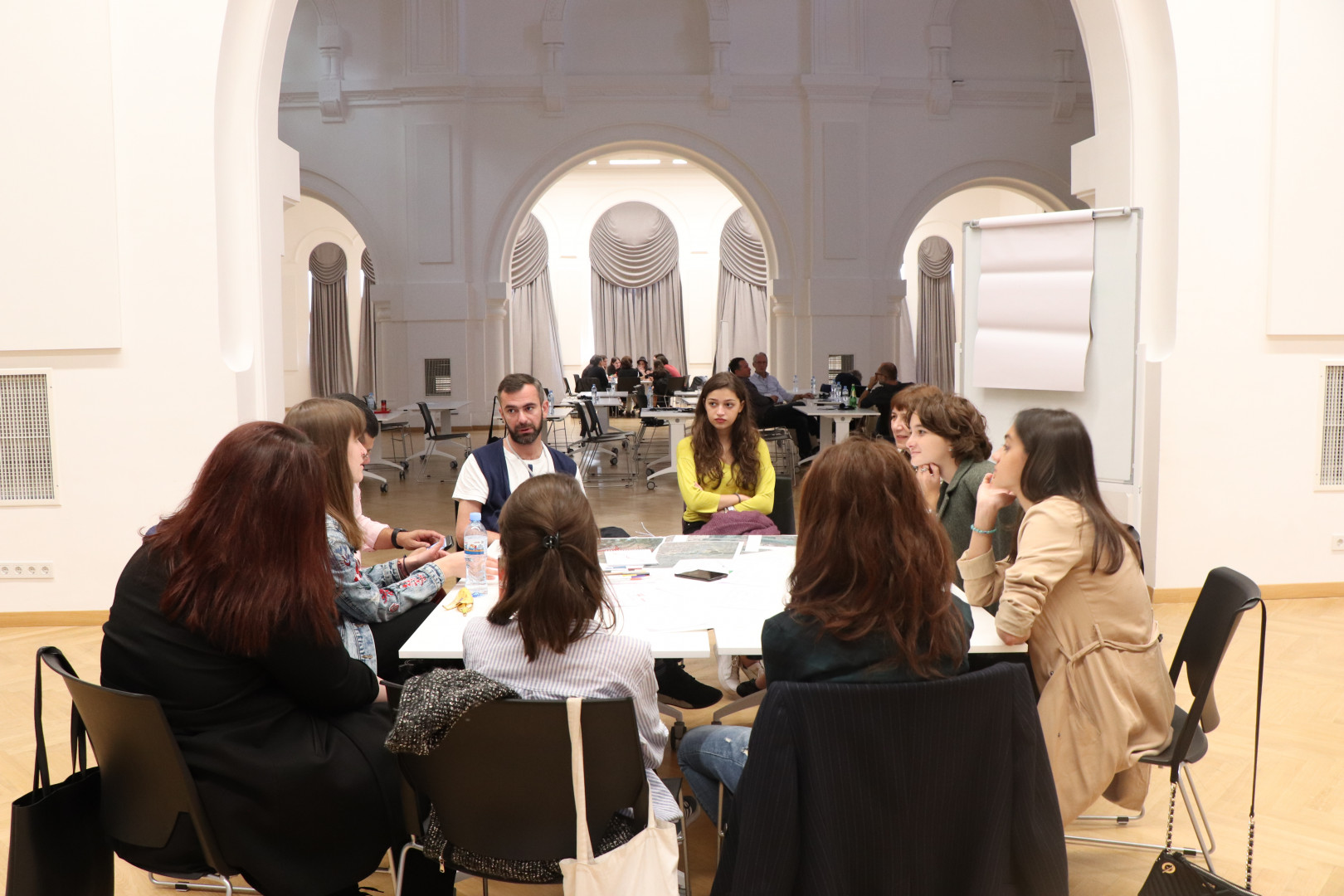 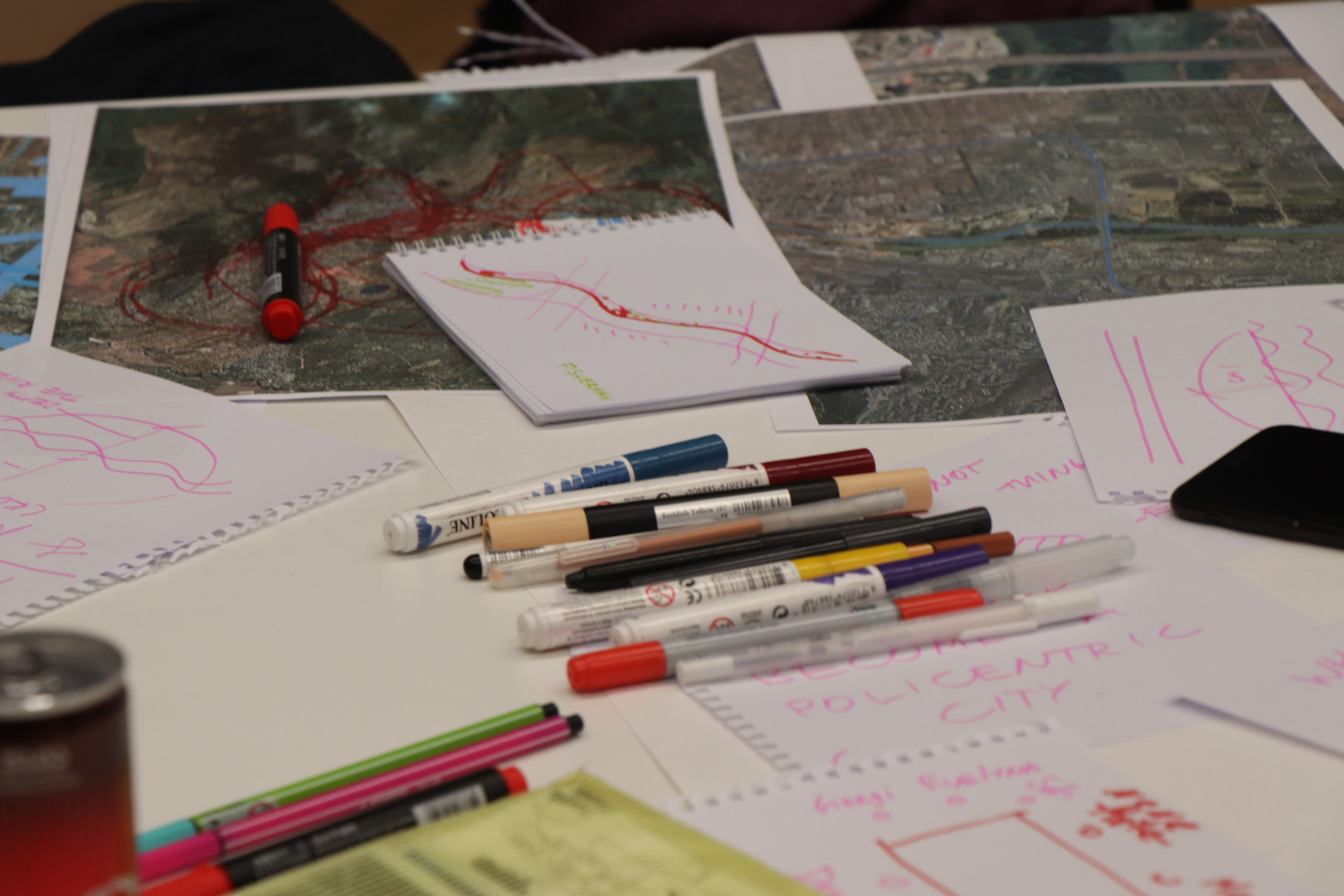 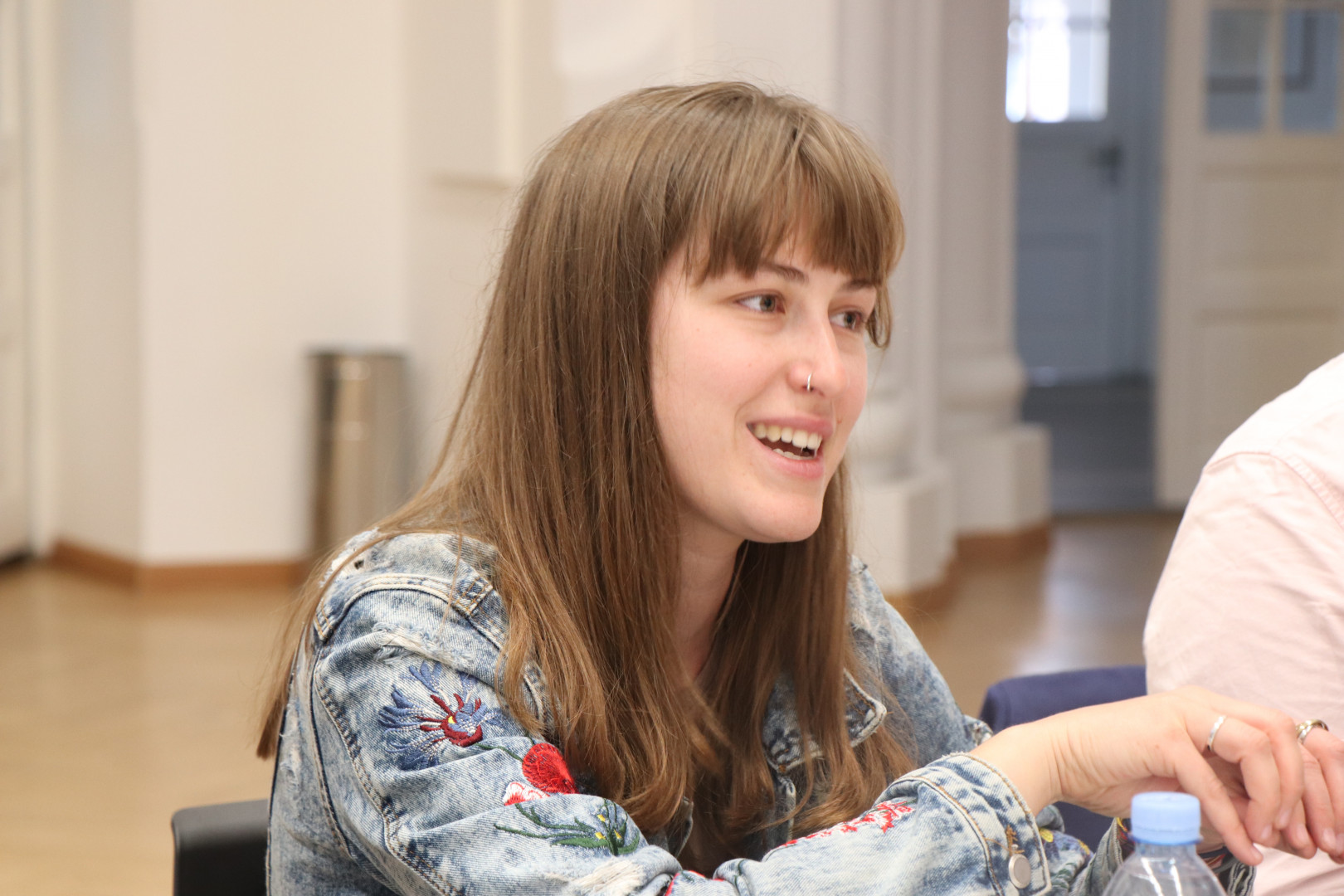 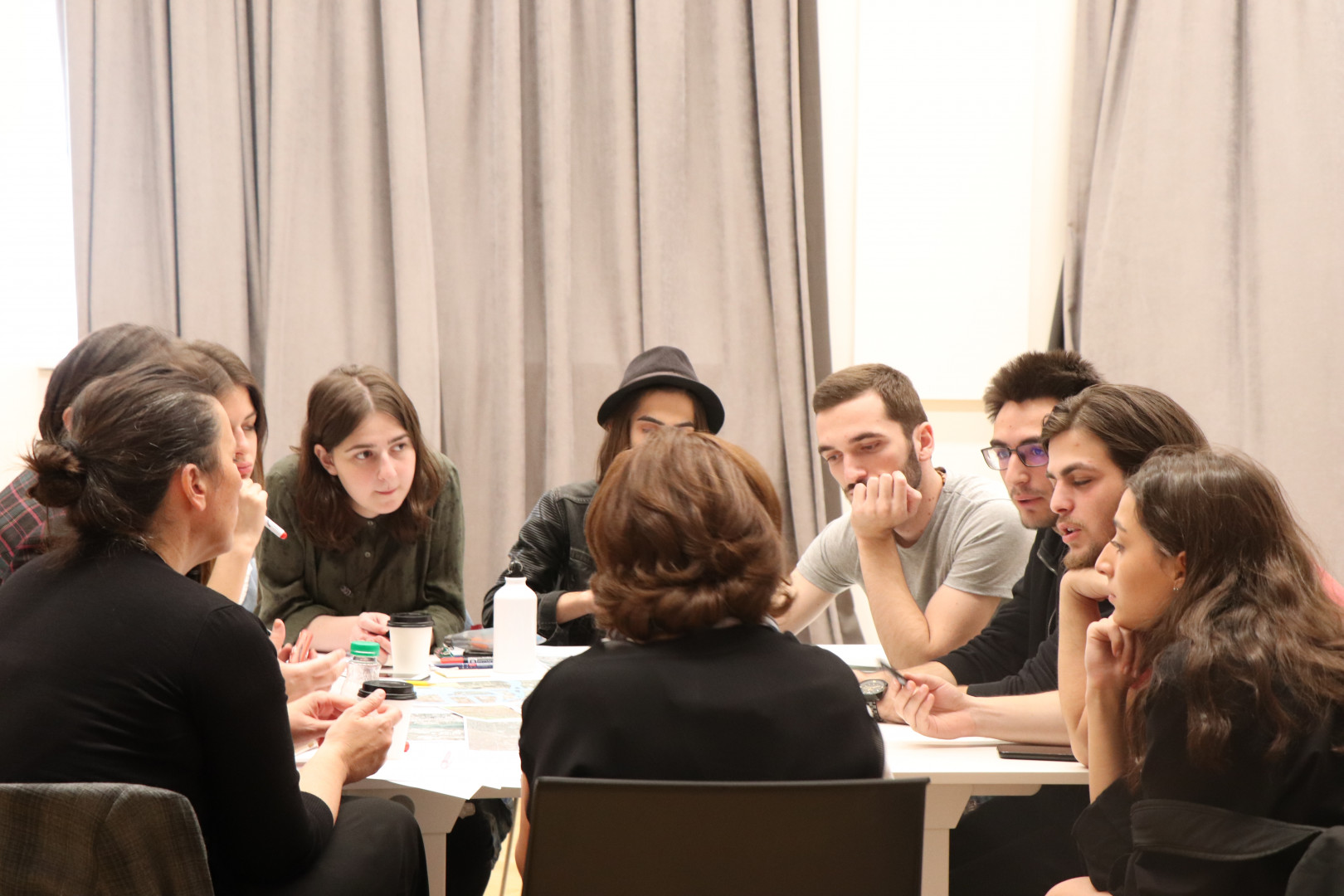 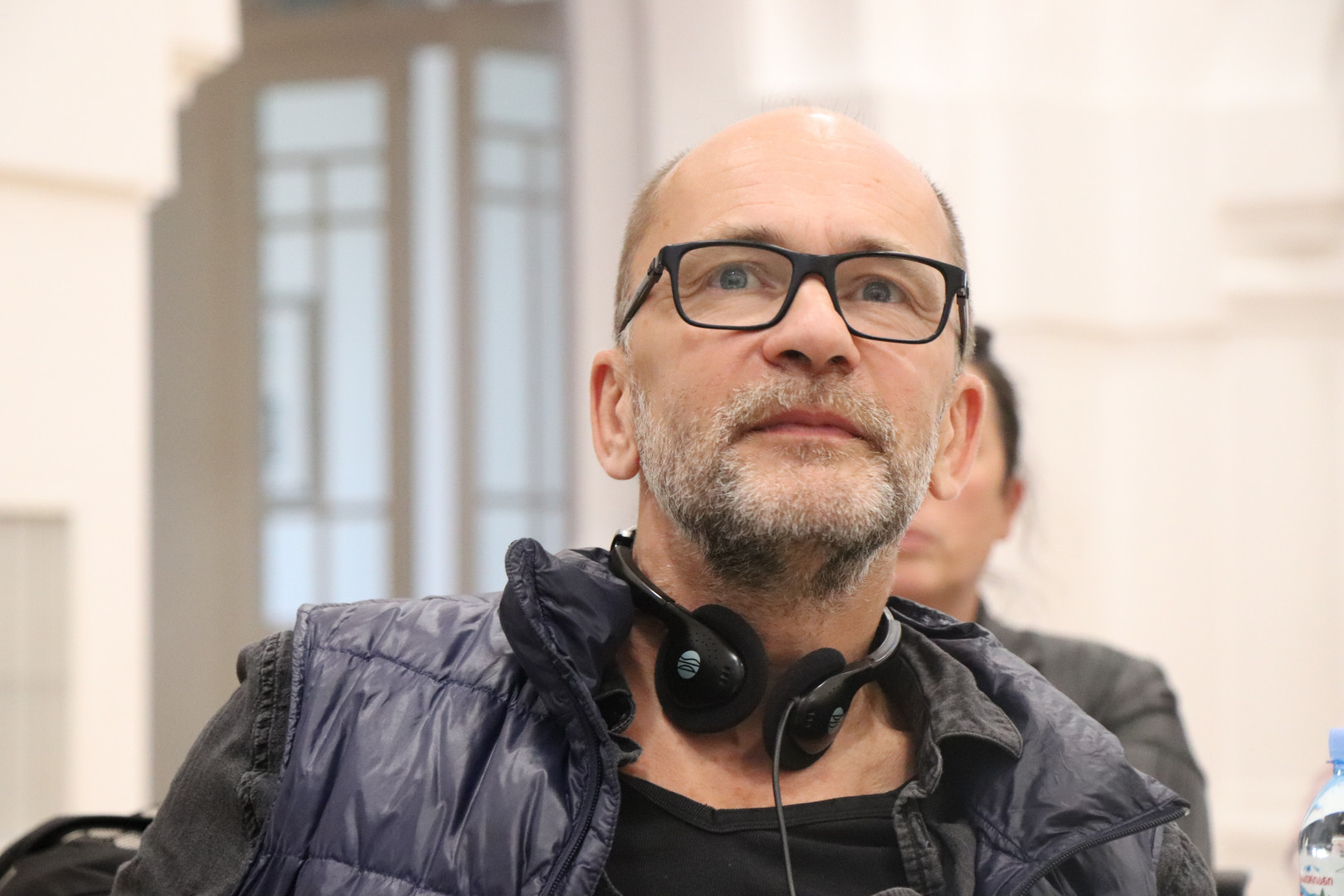