Wolfgang Resman summarized the results of the project, presented a video prepared by the participants, blogs on the activities conducted and the issues discussed during the debate.

The Summer School participants were awarded with certificates 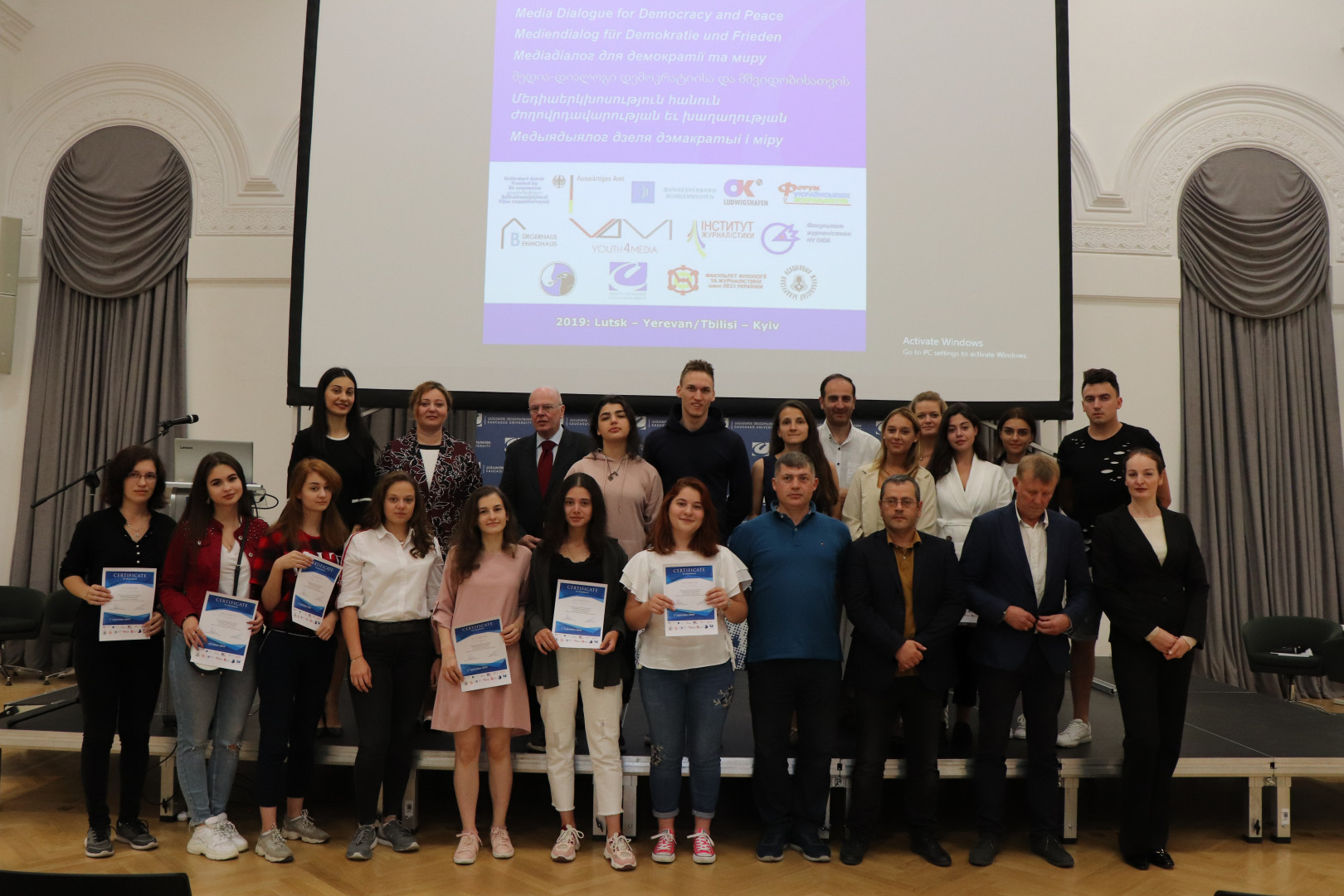 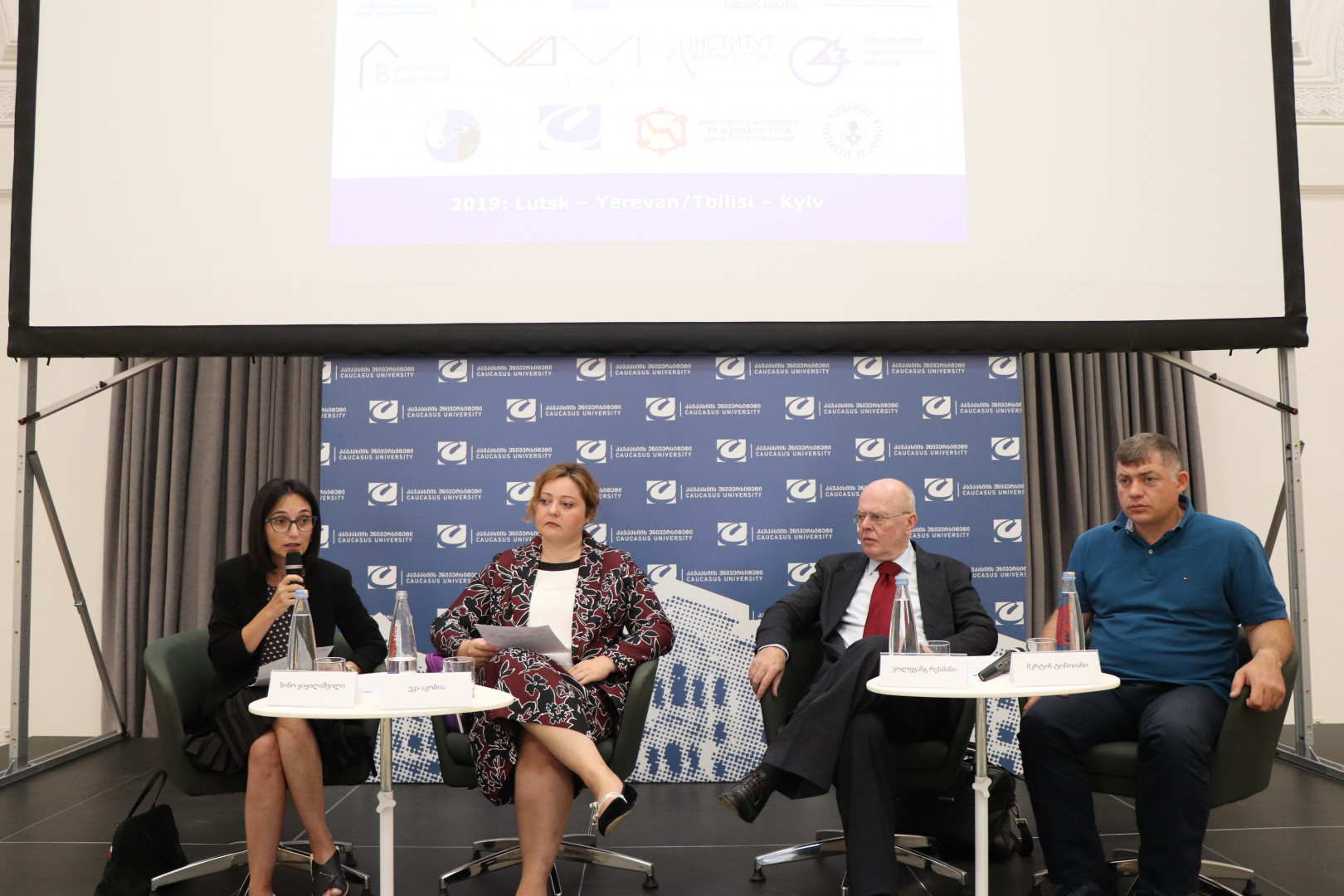 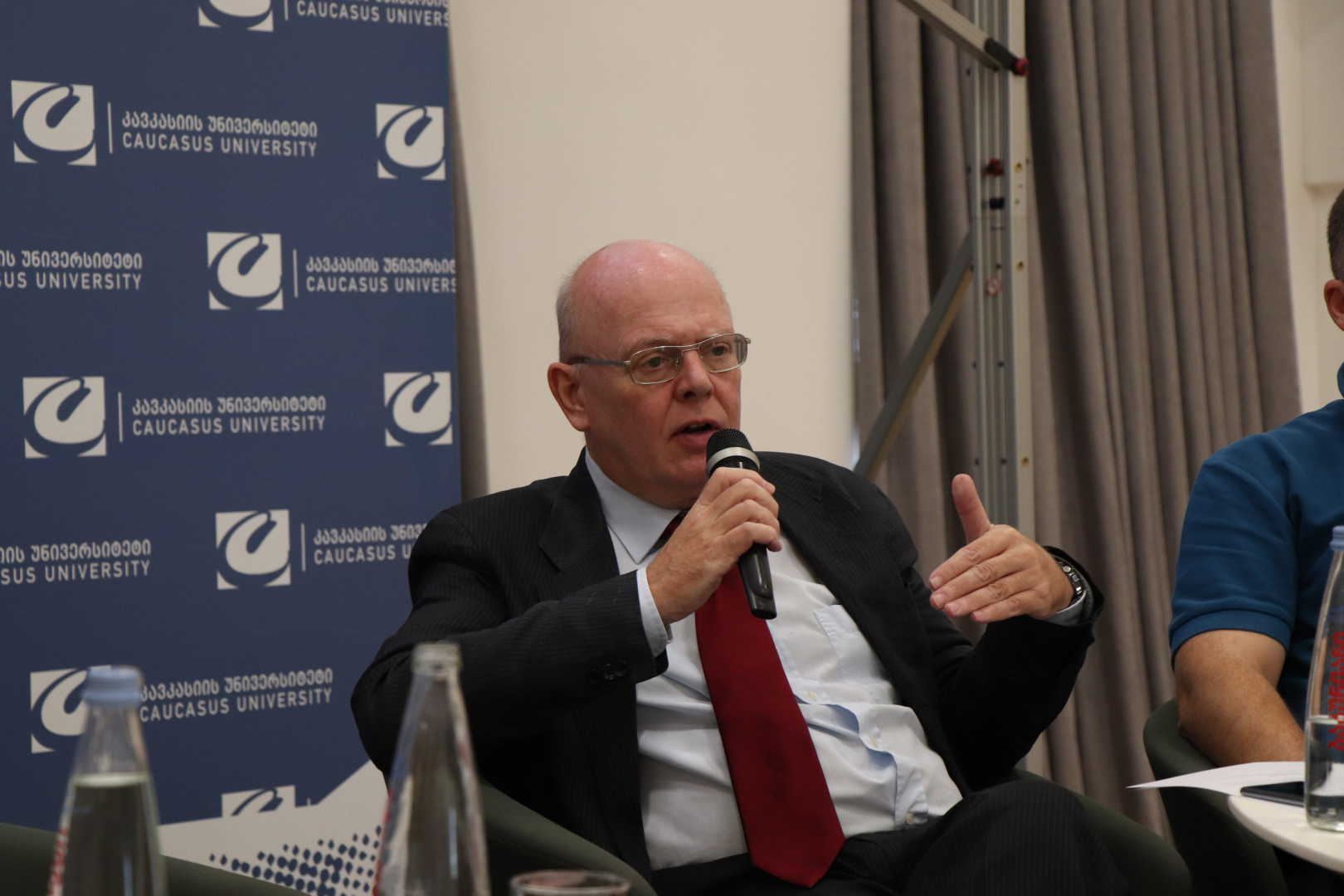 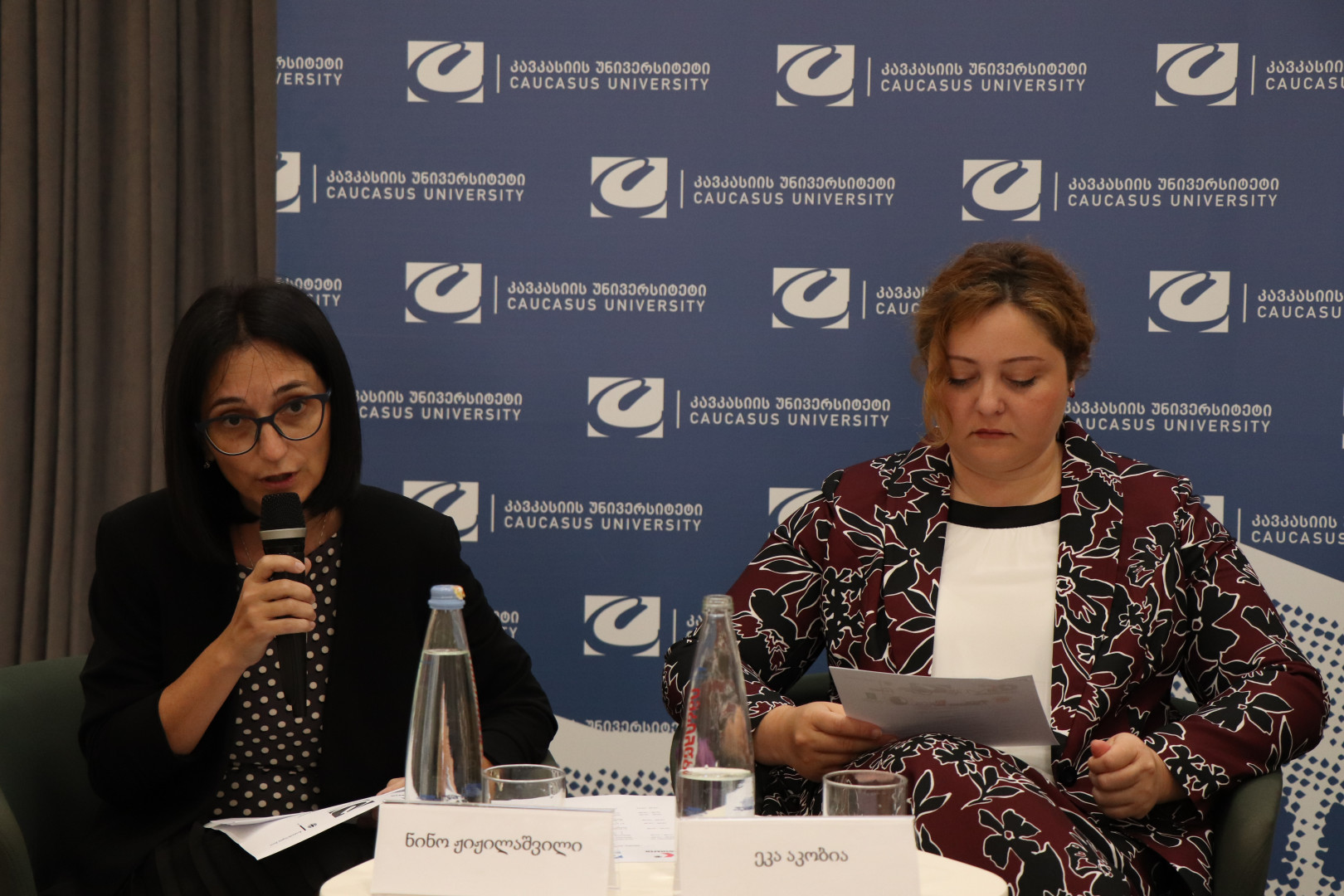 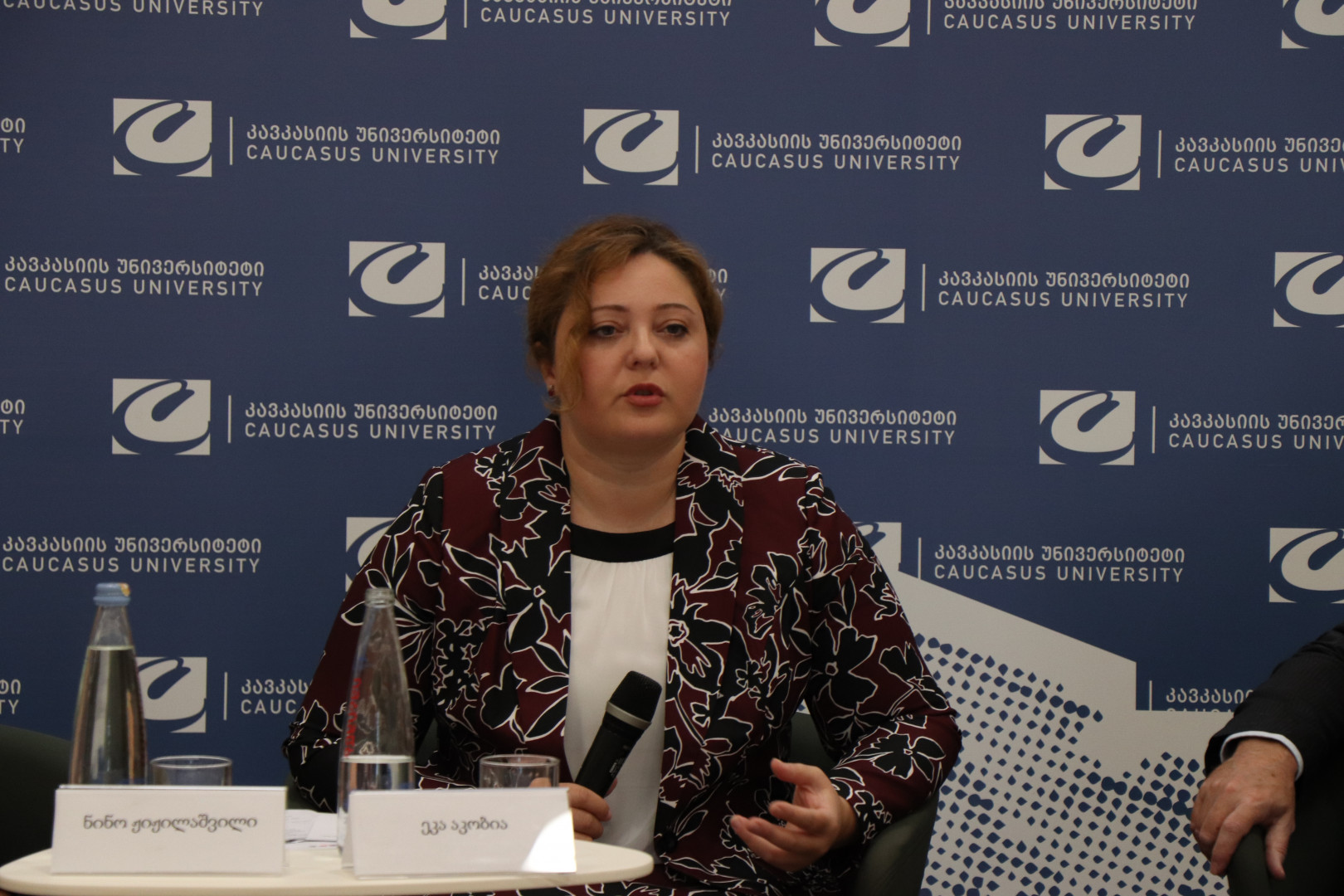 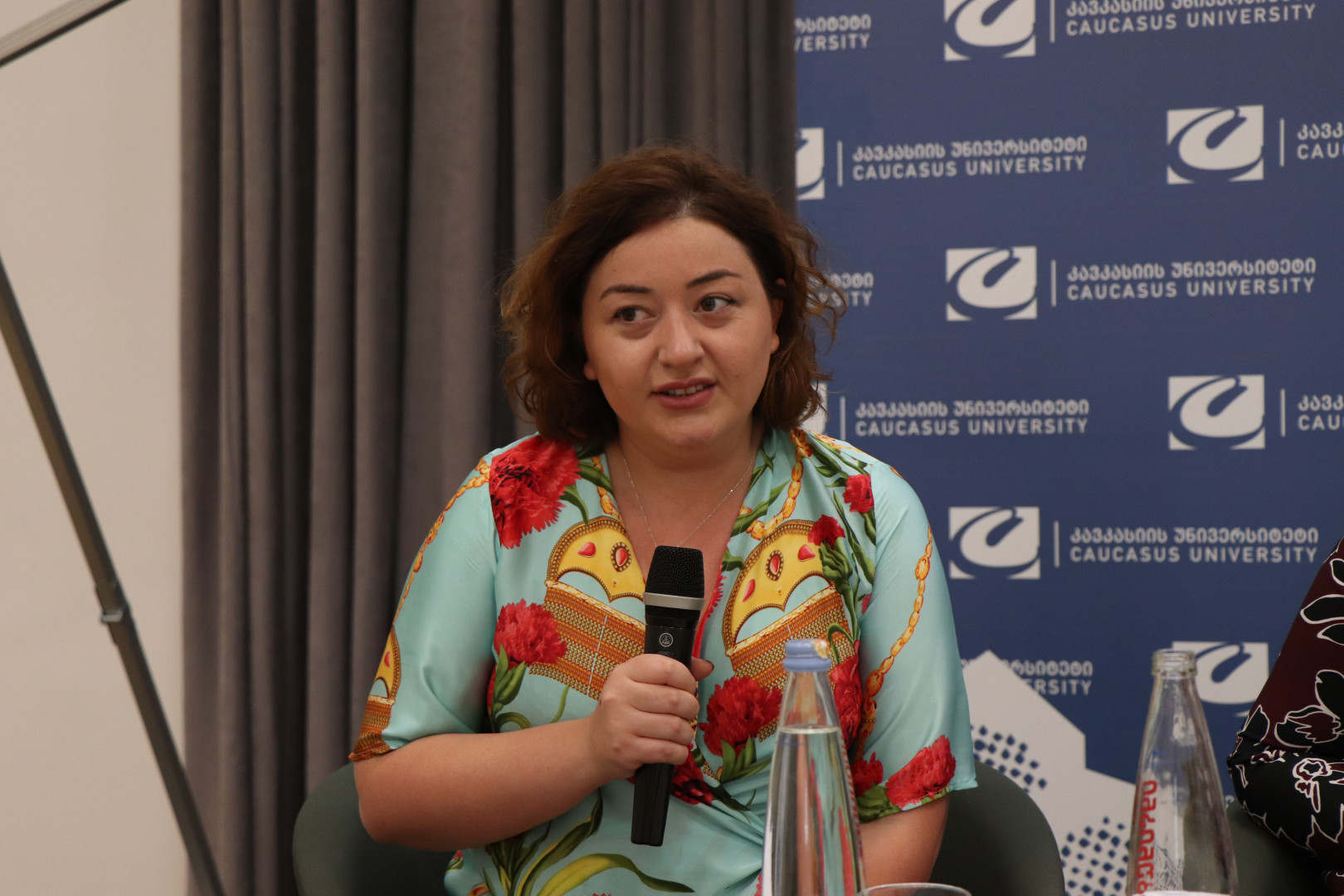 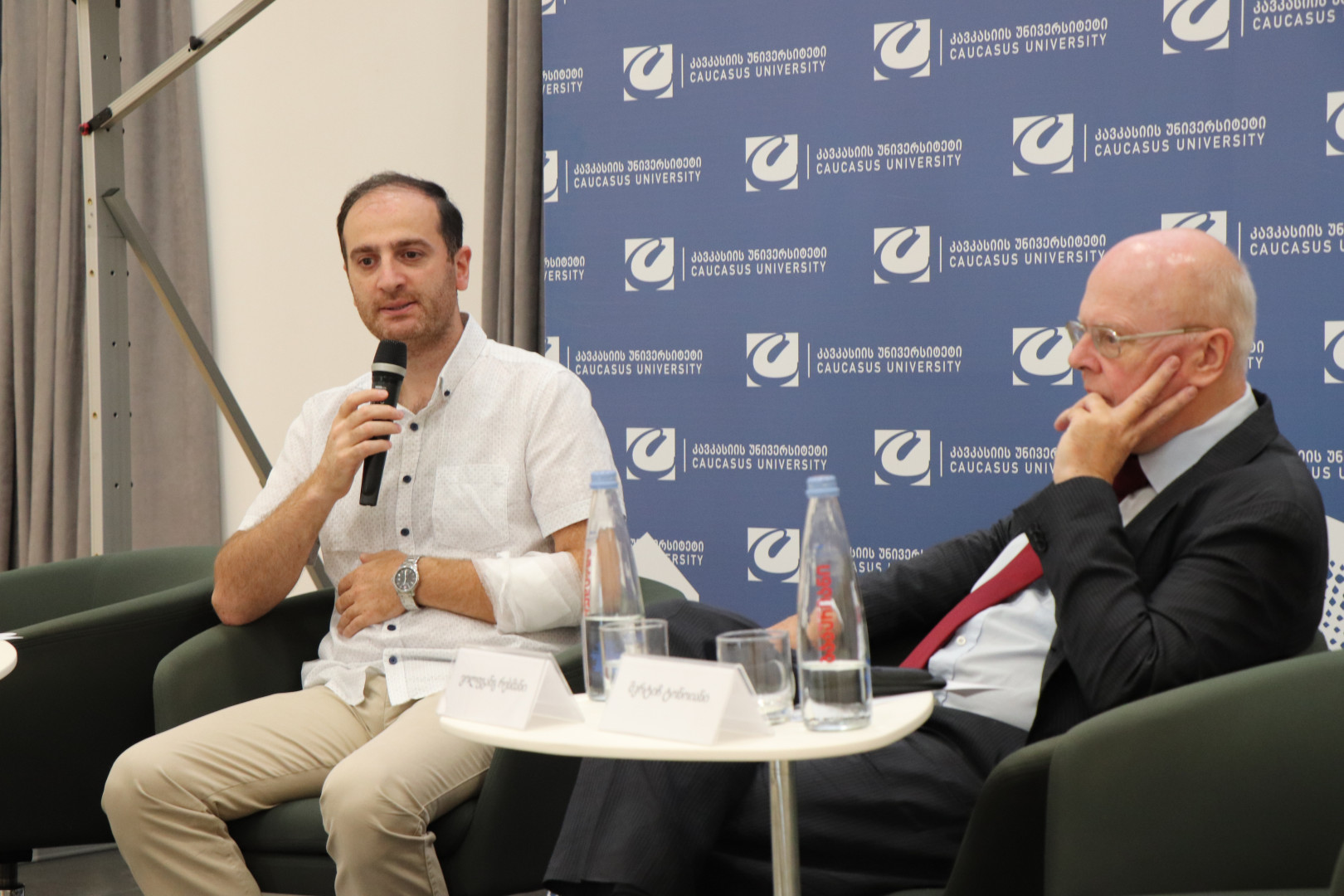 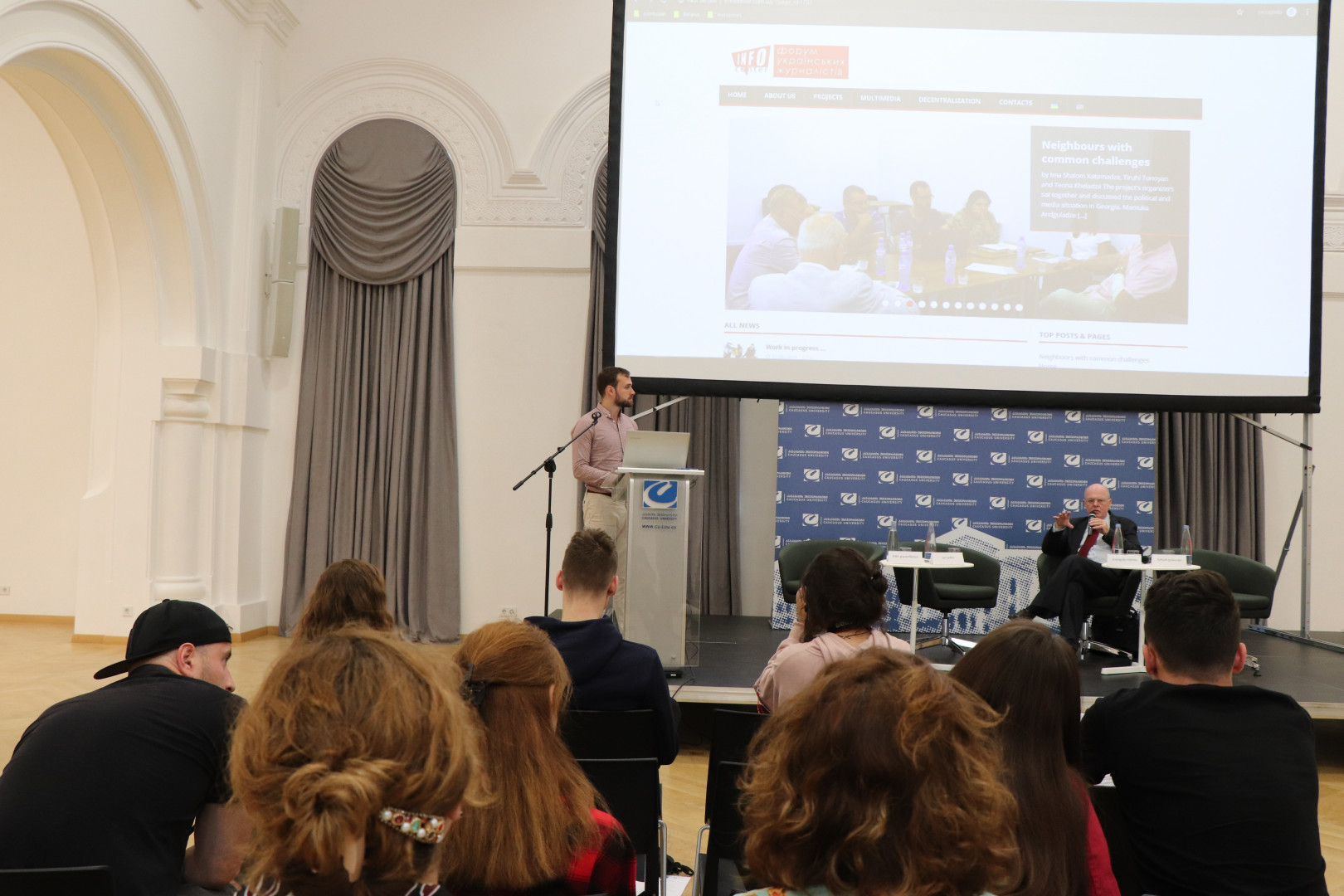 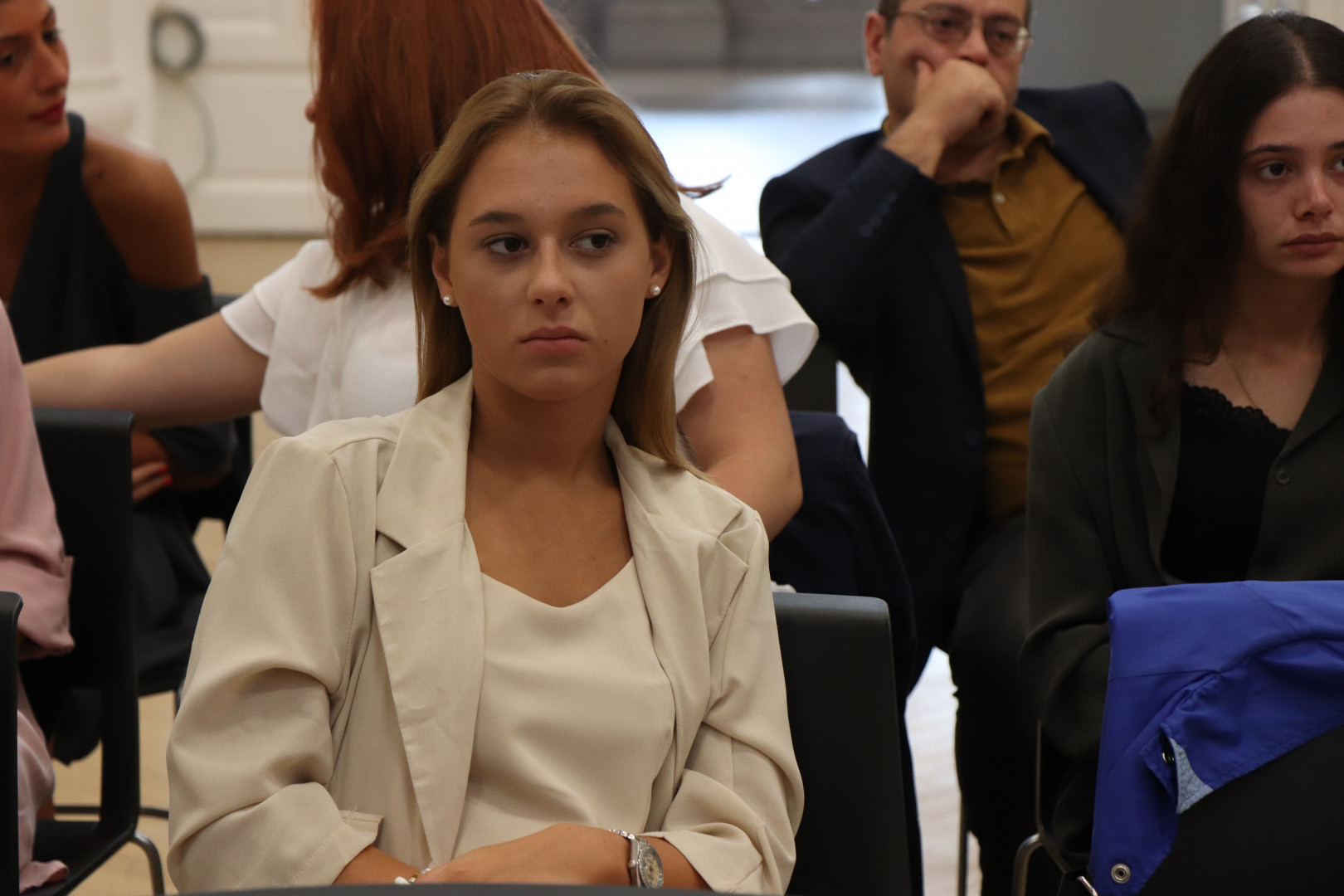 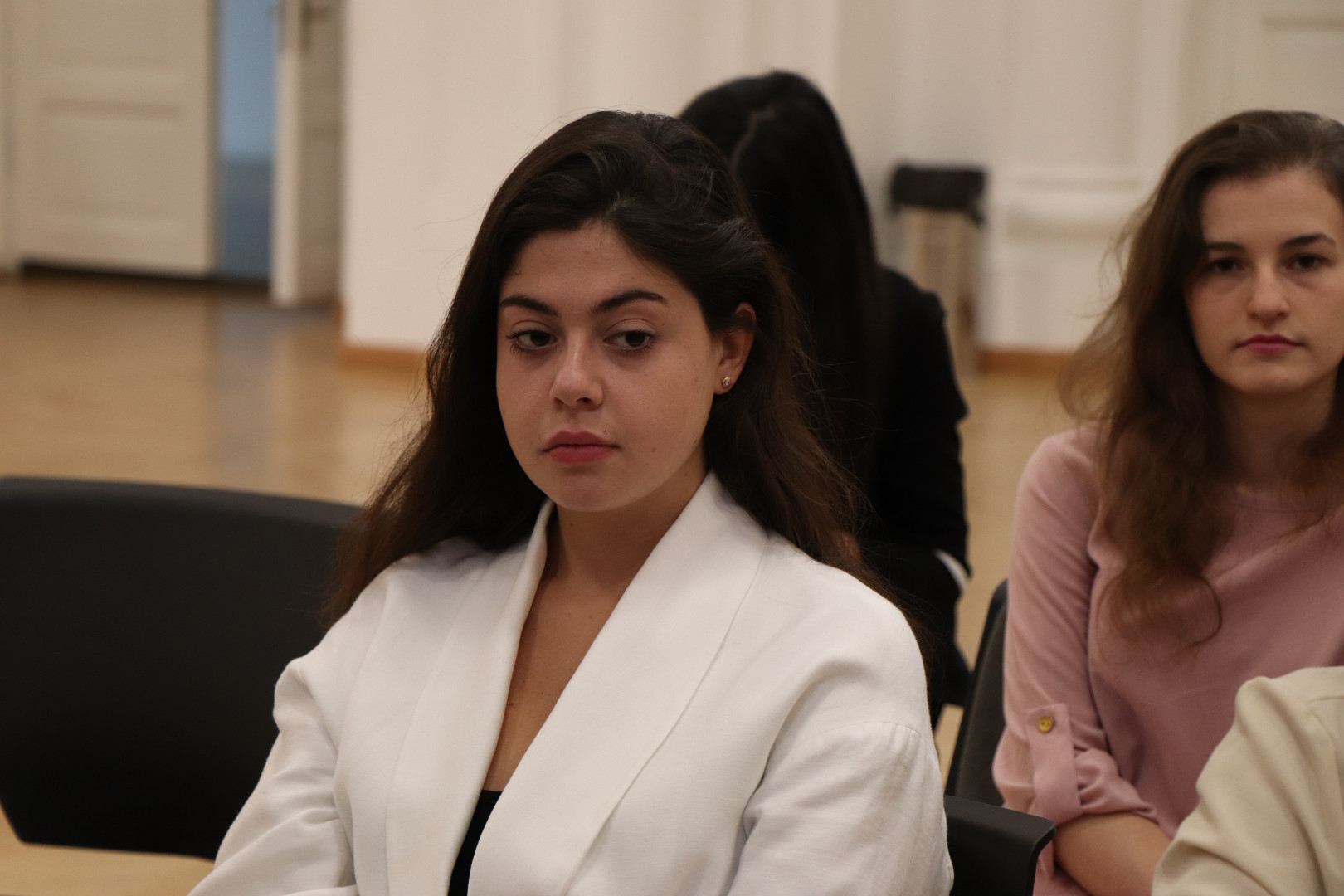