On June 23, CST hosted programming cycle contest "GeOlymp Series 2013" final round. This context is an annual event and is organized by initiative group "GeOlymp".

This year total number of participants was 200 and in final round 24 of them were successful, included among the finalists were students of various universities and school students.

The following winners were revealed: 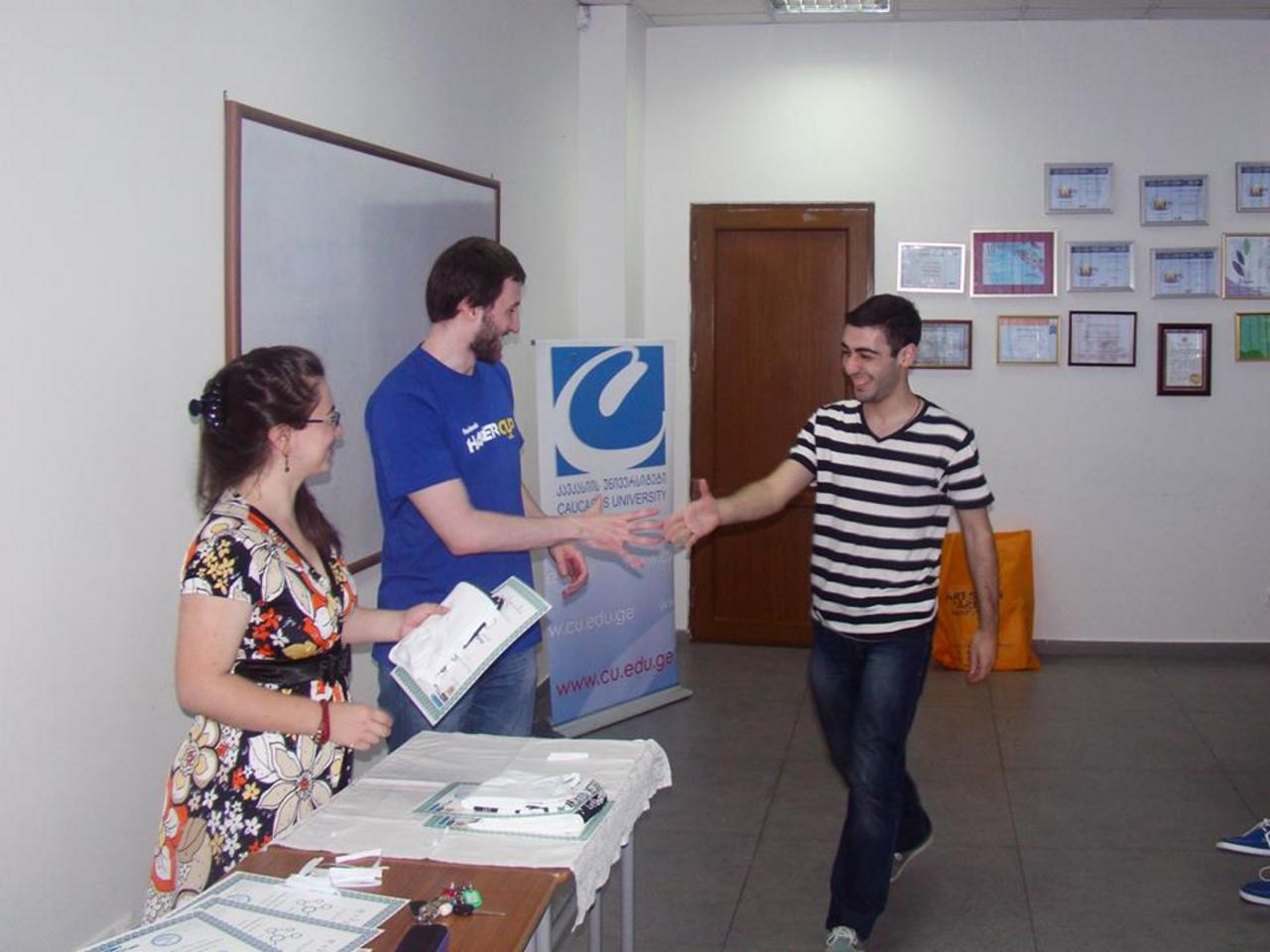 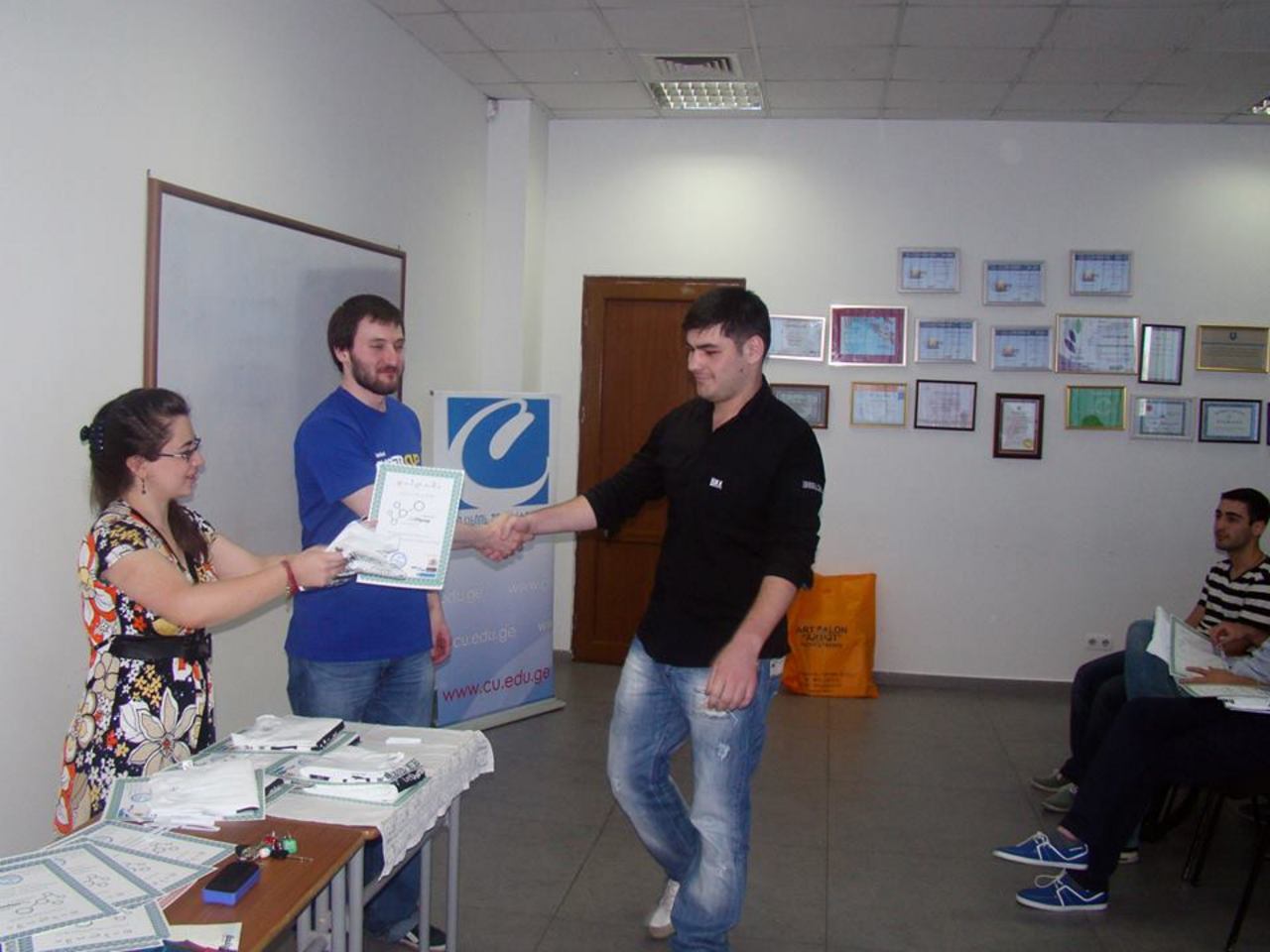 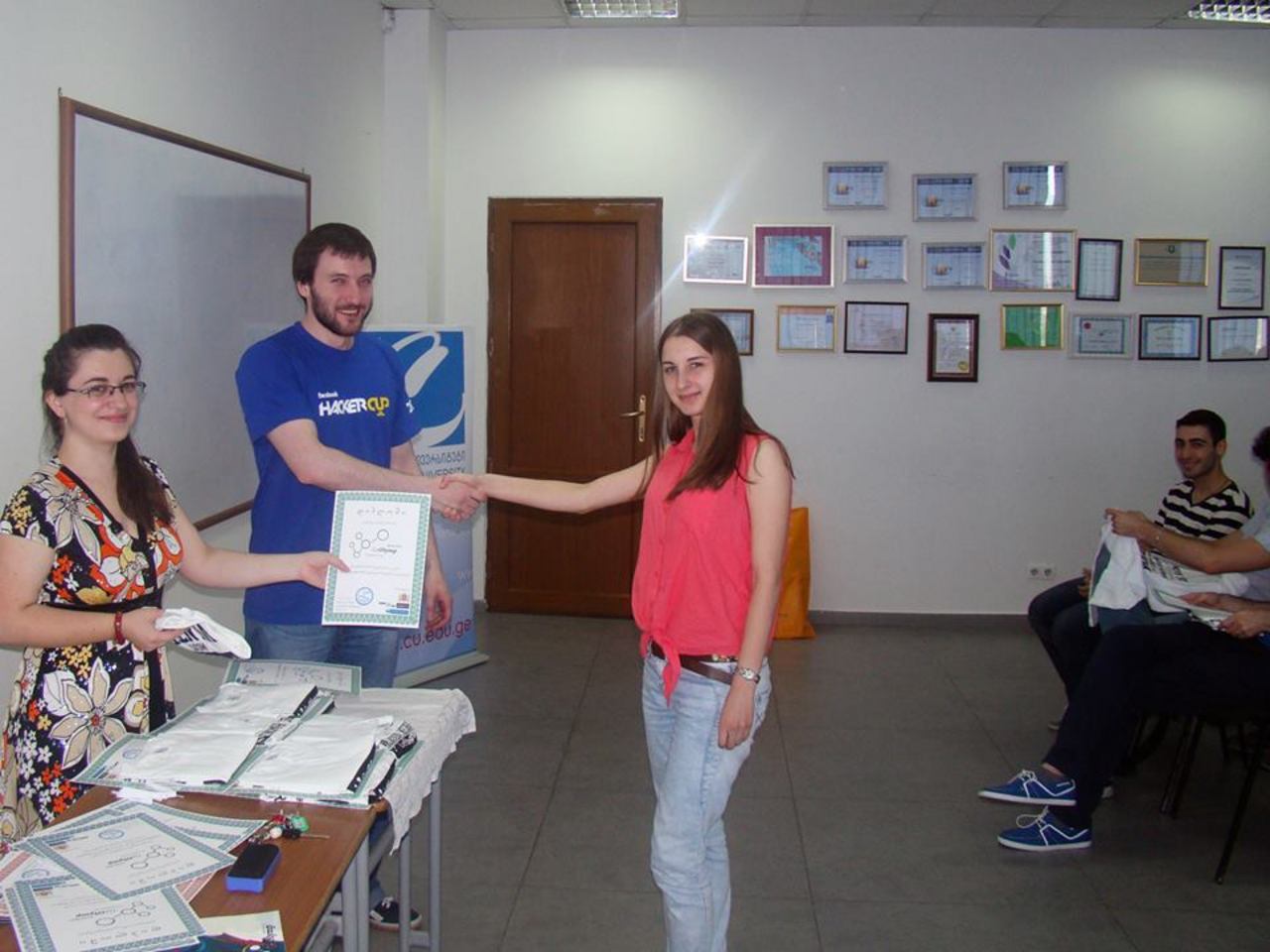 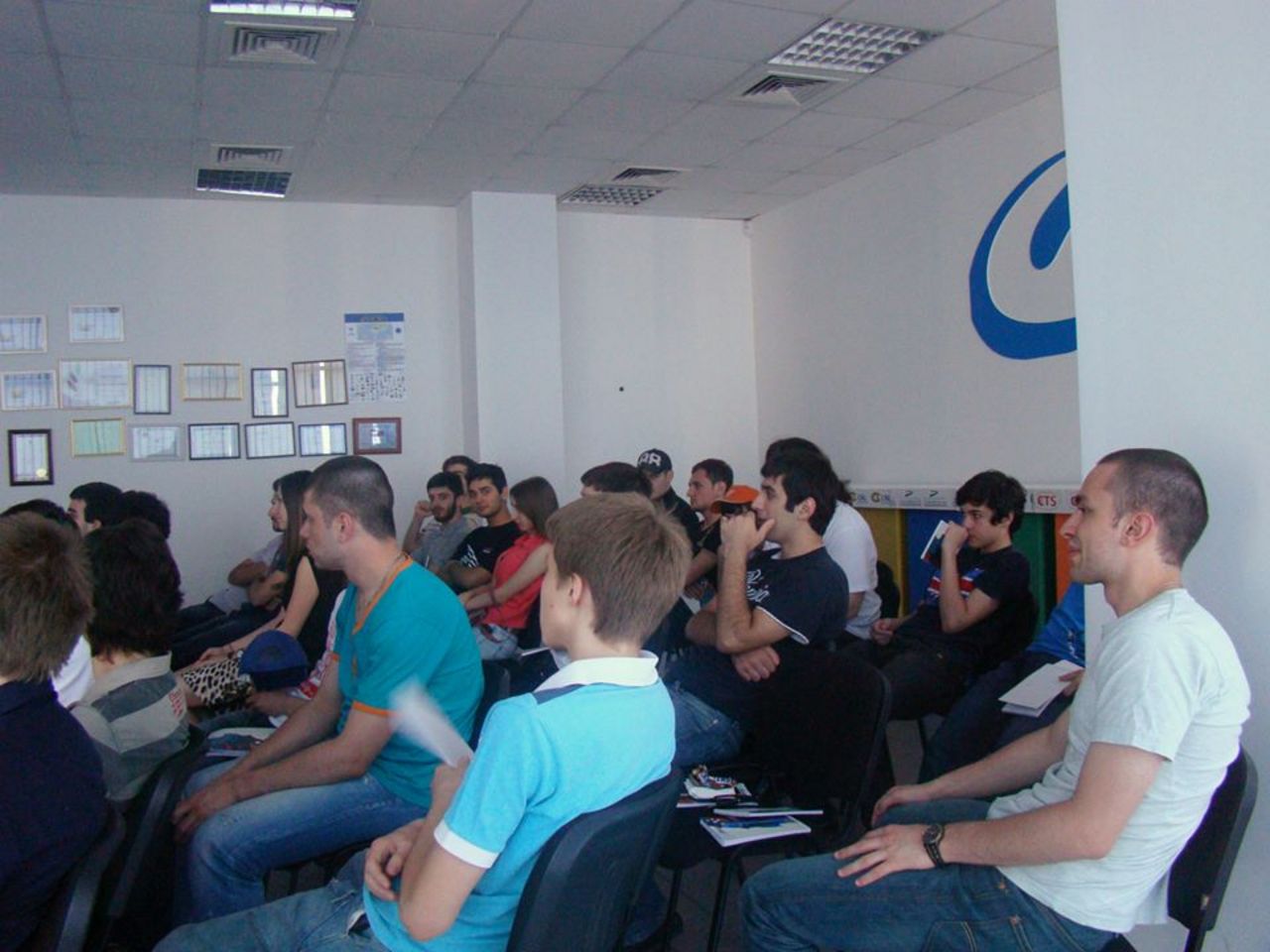 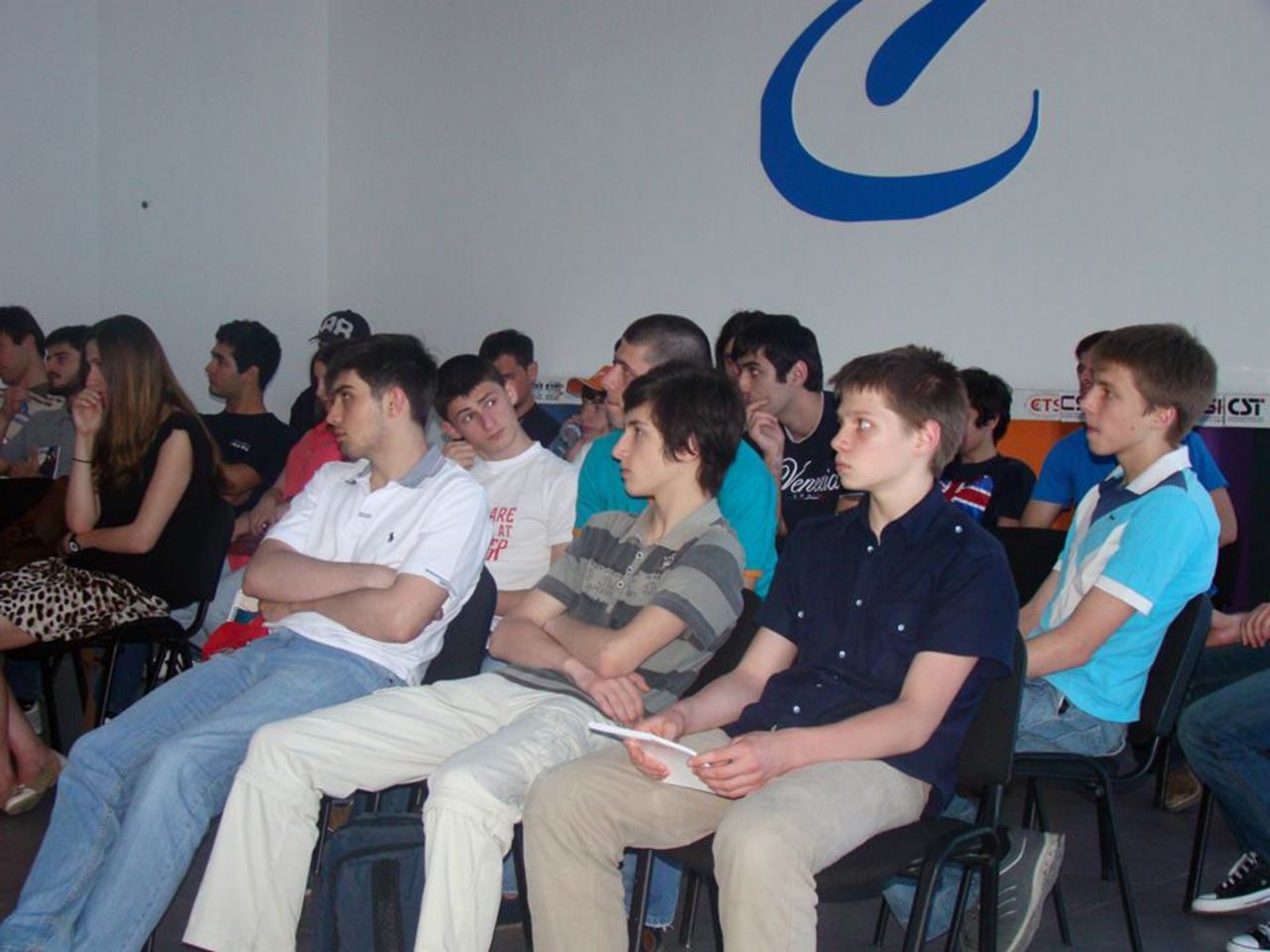 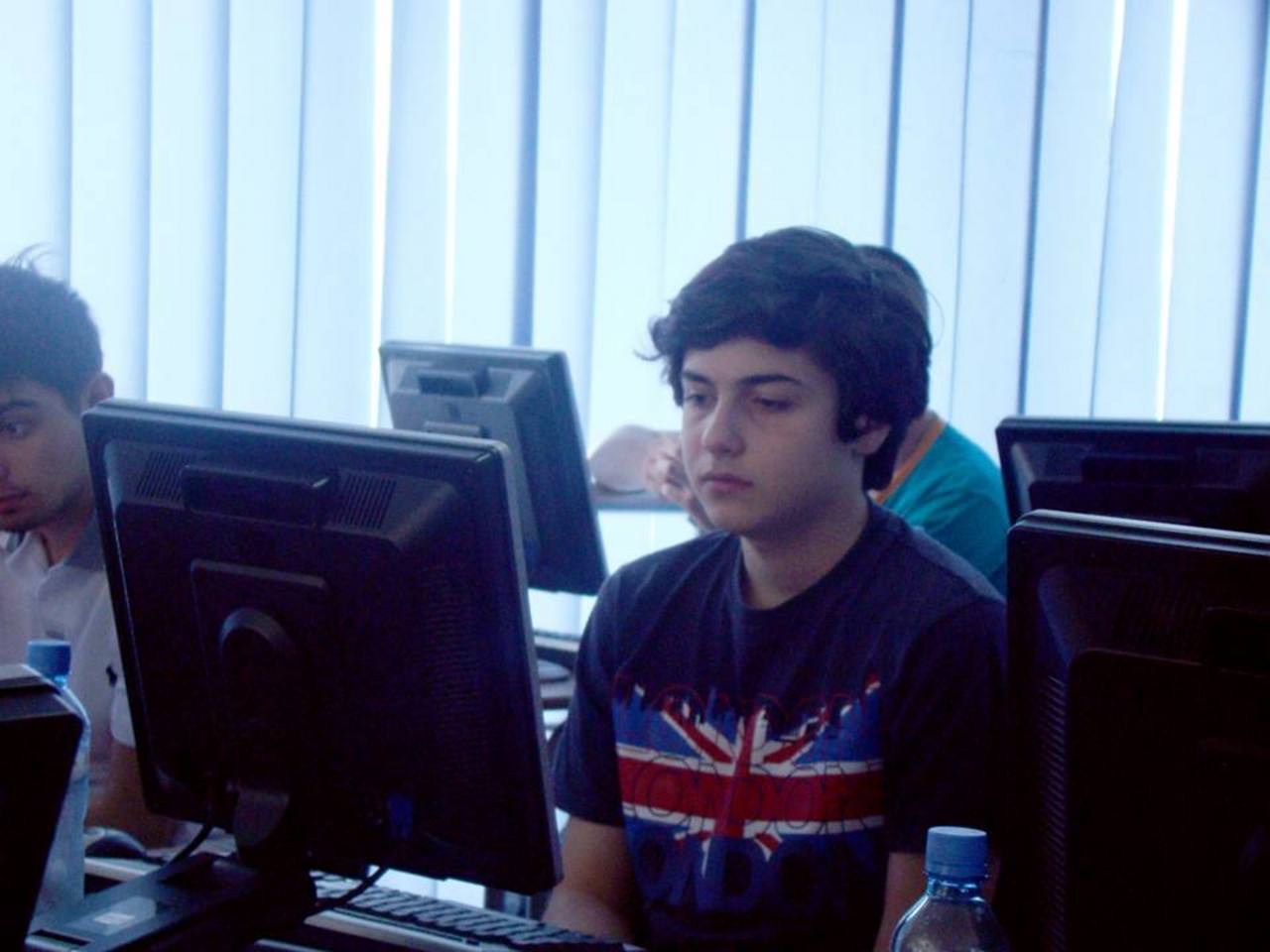 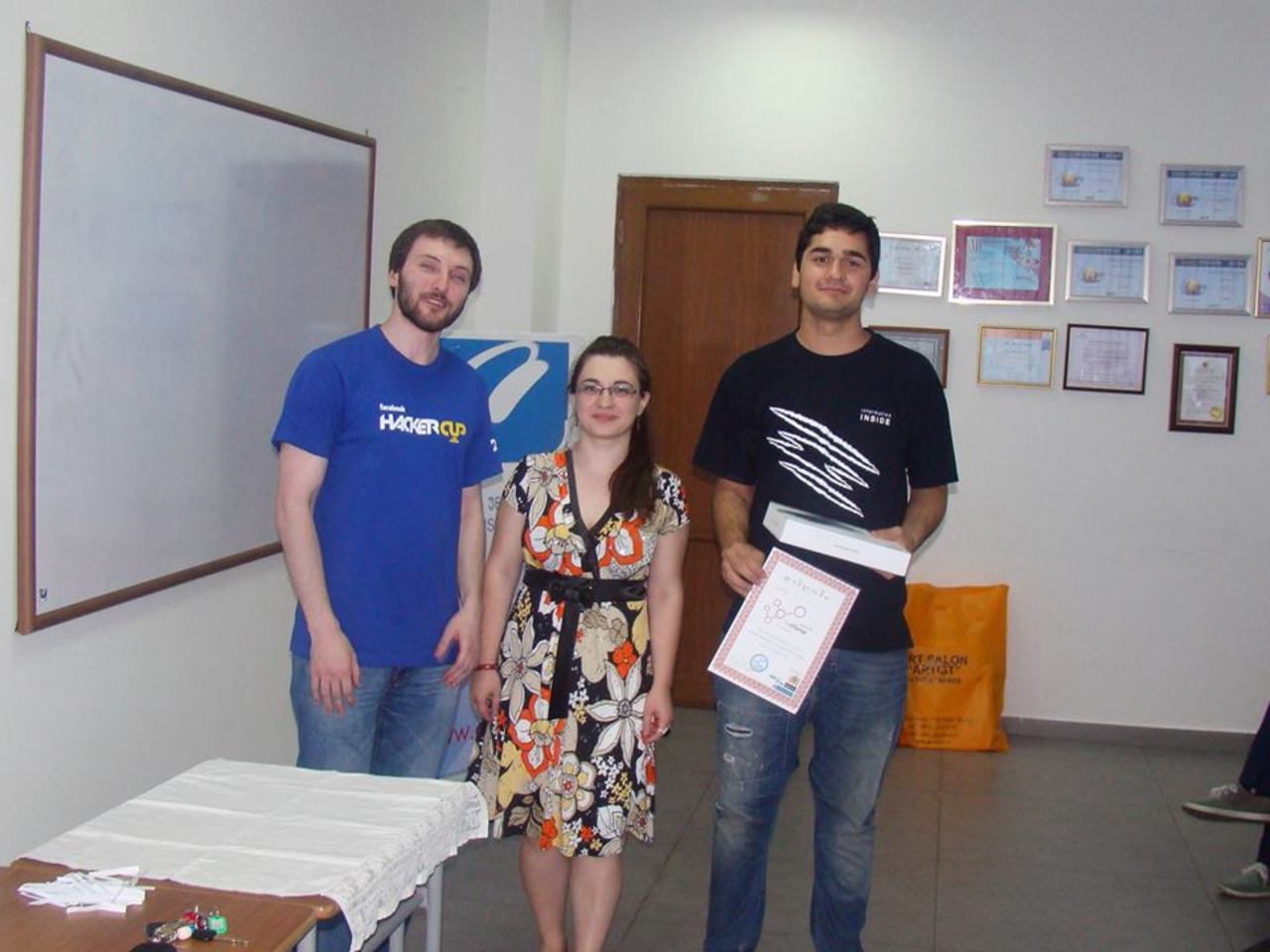 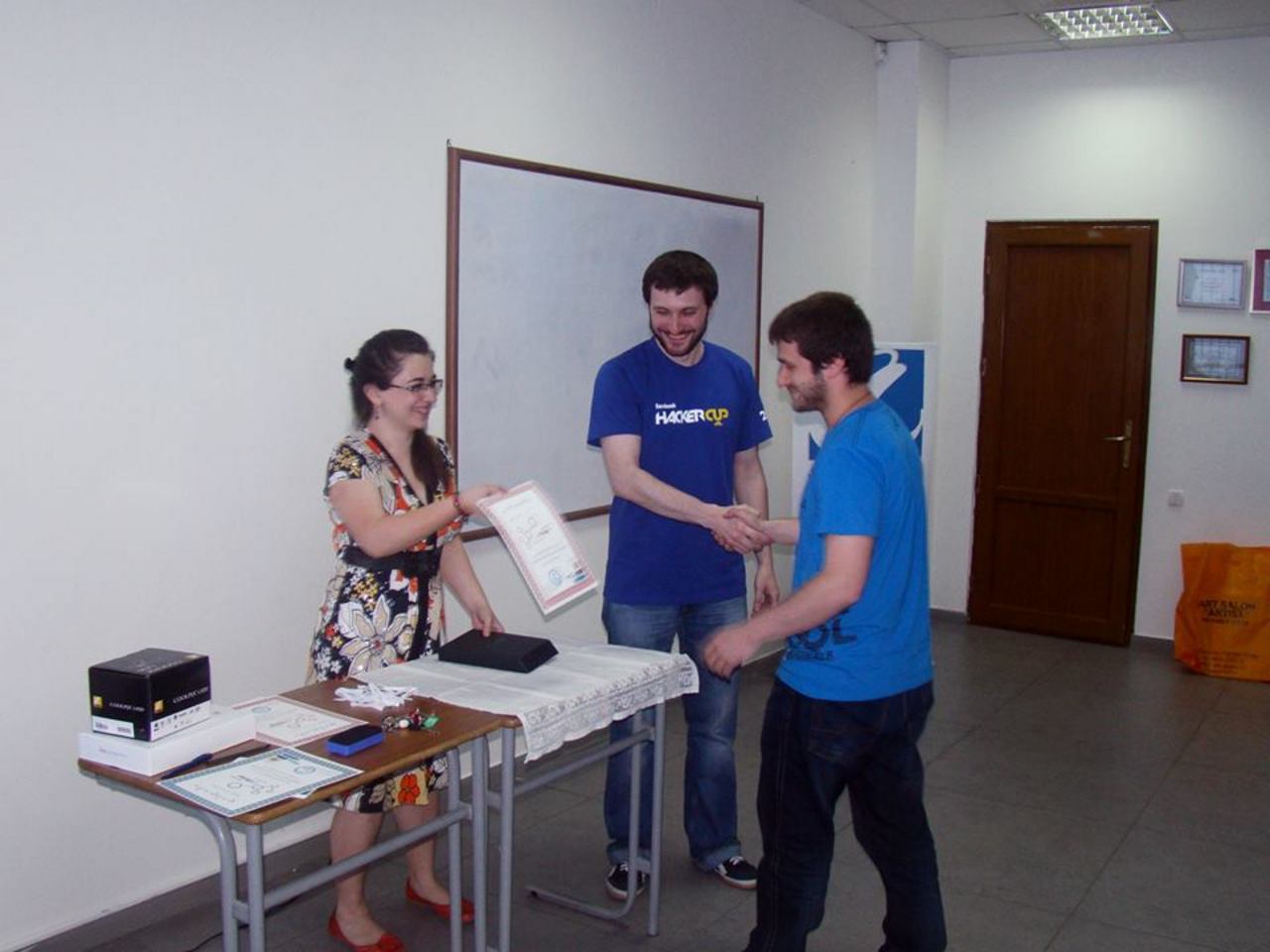 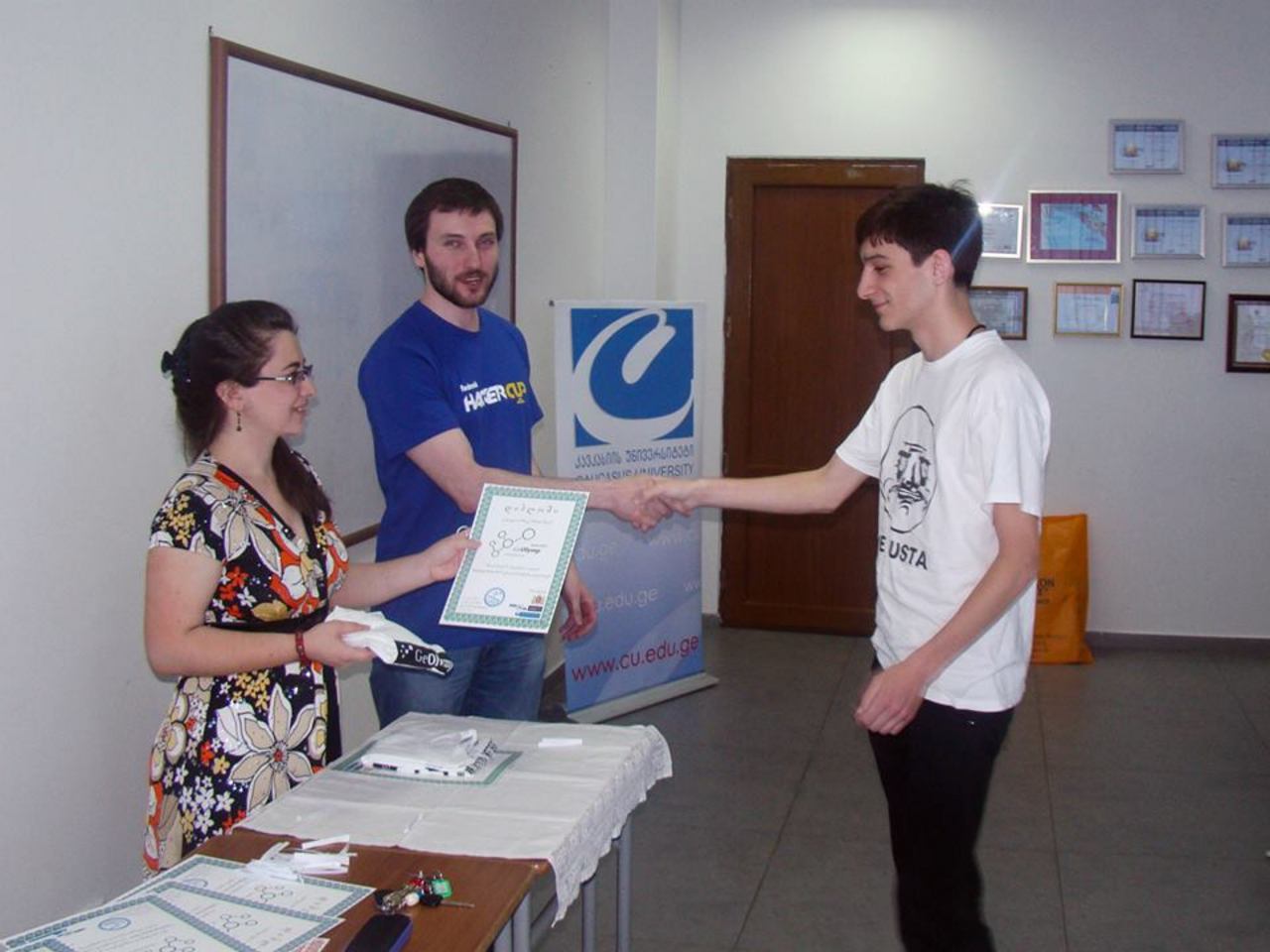 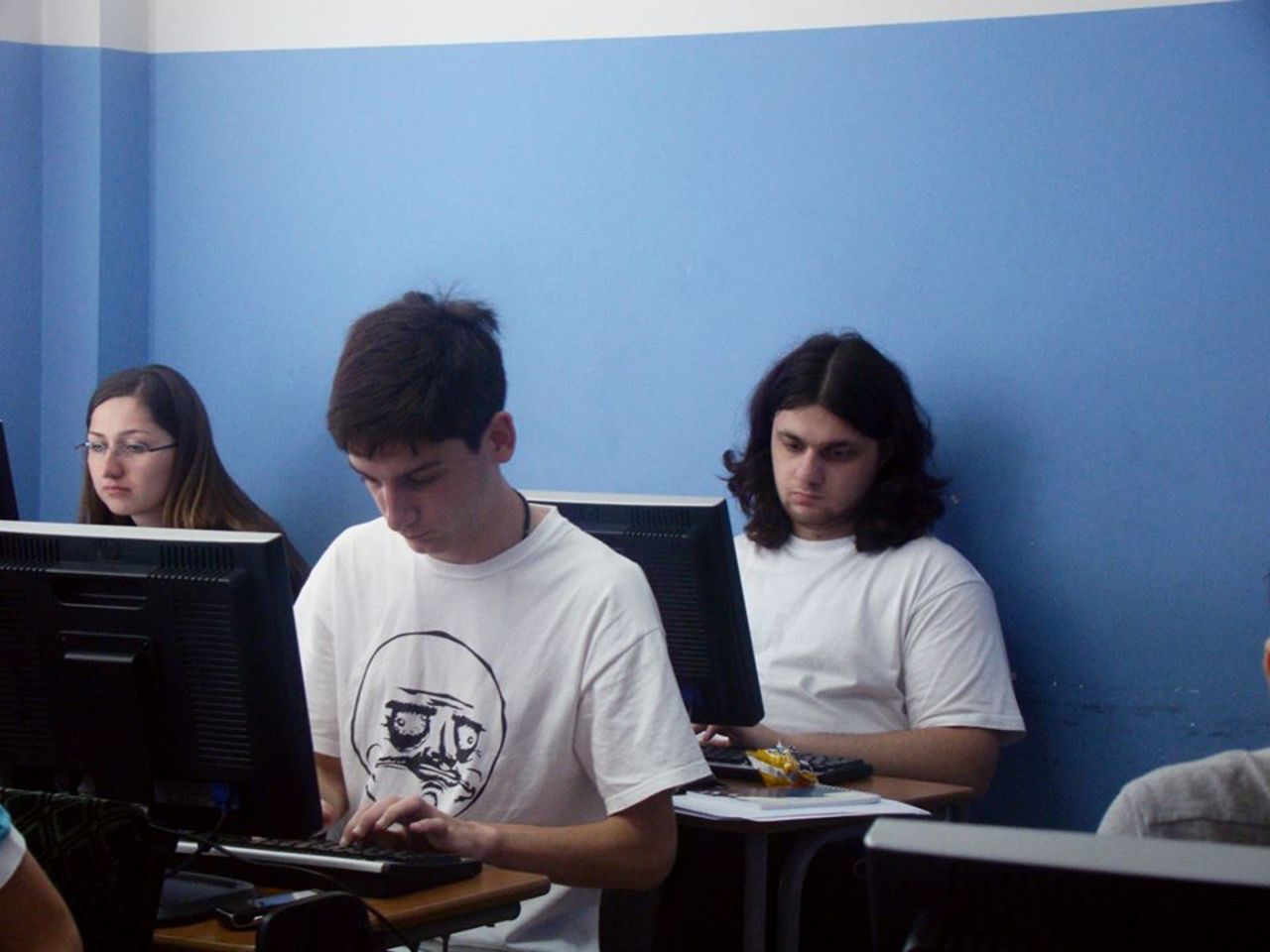