The contest was organized in a student manner, with participants given six tasks of varying difficulty, some of which were drawn up by an organizational group and some taken from other Olympics.

The best result - four goals were solved by Sandro Skhirtladze, who deserves the first place. 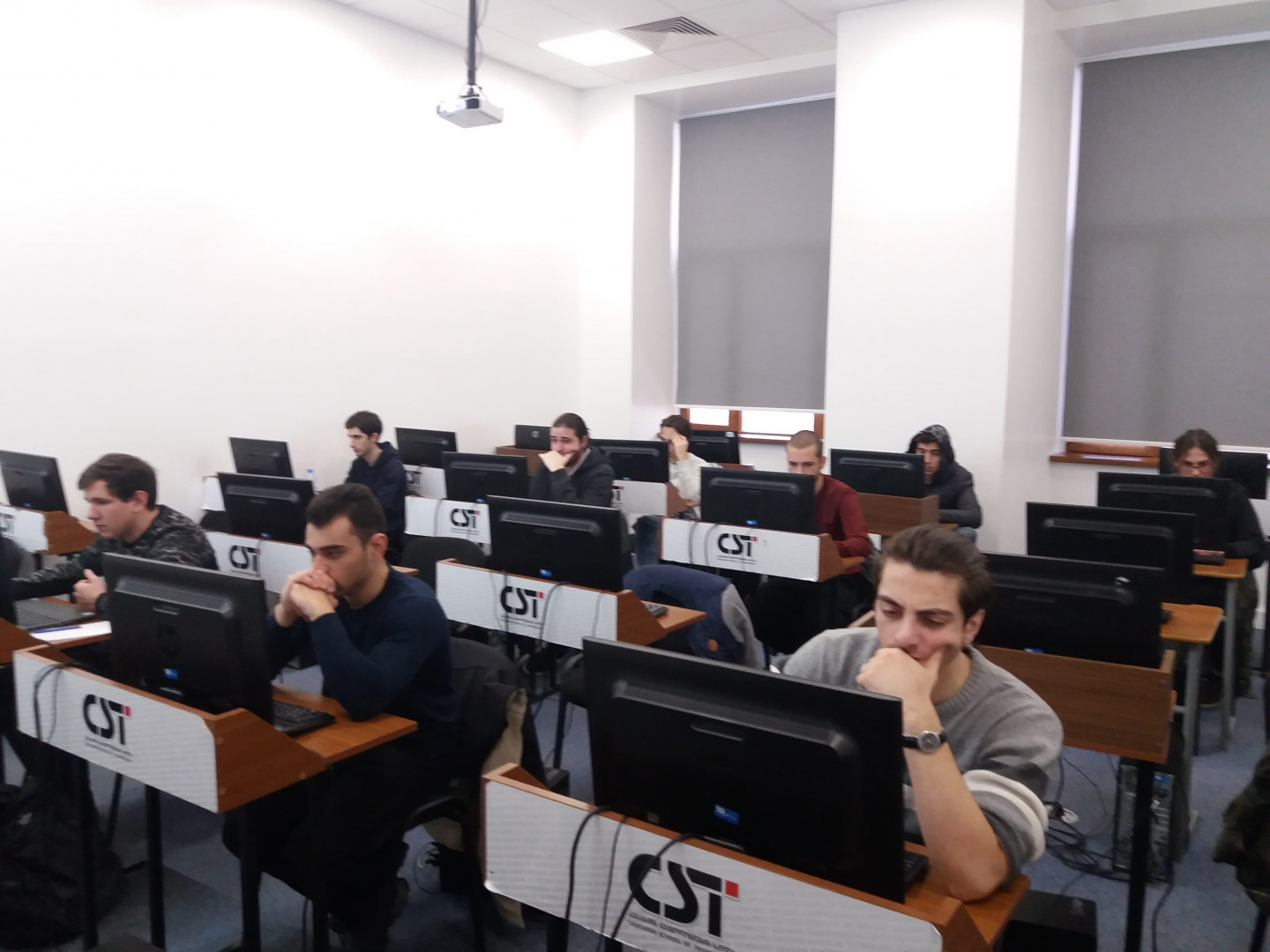