The article analyzes a unique systematic Georgian-language treatise written in the 18th century, the author of which criticizes the Catholic doctrinal ideas of the Latin rule. This work is the first and the last in the history of Georgian literature. No other similar Georgian-language work of this volume and content can be found, because, in general, Georgians did not share the anti-Latin position and spirit of the Greeks. Said treatise of Besarion Orbelishvili contains important errors and inaccuracies, which are presented and discussed in the article. 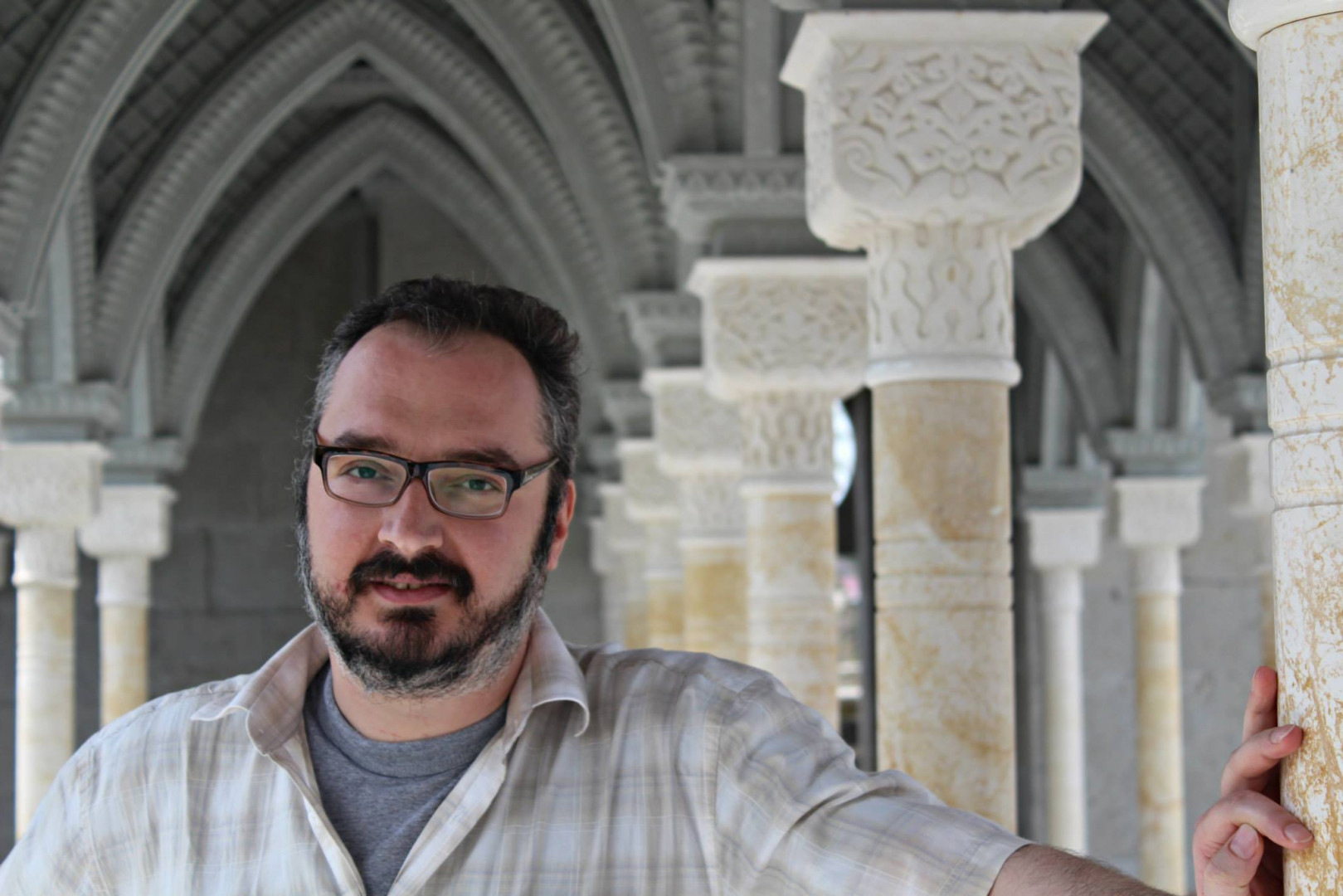