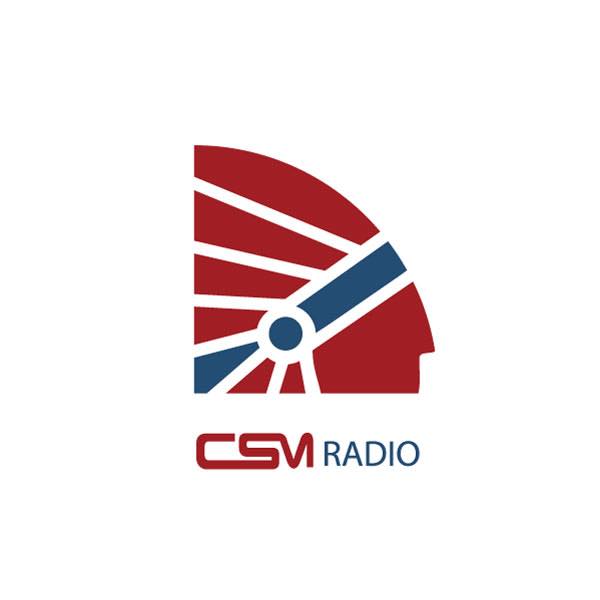 Project: Topics of the Week

Project: Important News of the Week

Project: Factor of the Week

The newscast is prepared by 1st year students.

Introducing the final projects of the radio broadcasting training class.

The show "In the context of gender."

The show "Morning on CSM".

The show "Let's Talk About Our Rights."

In 2015 junior and senior year students of CSM set up an online-radio CSM which has been operating since February. Funded by Foundation Open Society Georgia, the team currently responsible for creating contents, musical and technical support of the project from 10.00 a.m. to 21.00. p. m. had multiple-stage training. The radio is accessible on Online Radio Facebook.

Currently the radio has three programs: “literation”, Traveller and Sociogram. The students’ works are also accessible on CSM Souncloud space.

They spent a year of internship in Prague, in a newsroom meeting international standards where they acquired skills of translating news, editing and technical processing of audio files as well as skills of interviewing techniques. The programs prepared by the students were broadcast through Georgian office of the Radio.

The radio class ended with creating a one-hour long program. The class was led by journalist Davit Paichadze. In the course of the class students got familiar with peculiarities of preparing radio programs and created projects of their own in the format.