IAUP Board of Directors Online Meeting

On April 15, Dr. Kakha Shengelia, President of Caucasus University and the International Association of University Presidents (IAUP), participated in an online meeting of the IAUP Board of Directors.

This was the second meeting of the organization in 2021, which was held remotely due to the epidemiological situation in the world. During the meeting, the members of the board presented an activity report and discussed the procedures related to the transfer of presidential governance. They also discussed the details of an international conference scheduled for July 2021, which is triennial and during which the presidency will be handed over to the President-elect and their secretariate.

In July 2021, for the first time in IAUP history, the event and the inauguration of a new president will be held online.

The event will be hosted and organized by Cetys University of Mexico. Dr. Kakha Shengelia, President of Caucasus University, was elected President of the International Association of University Presidents (IAUP) in 2017. 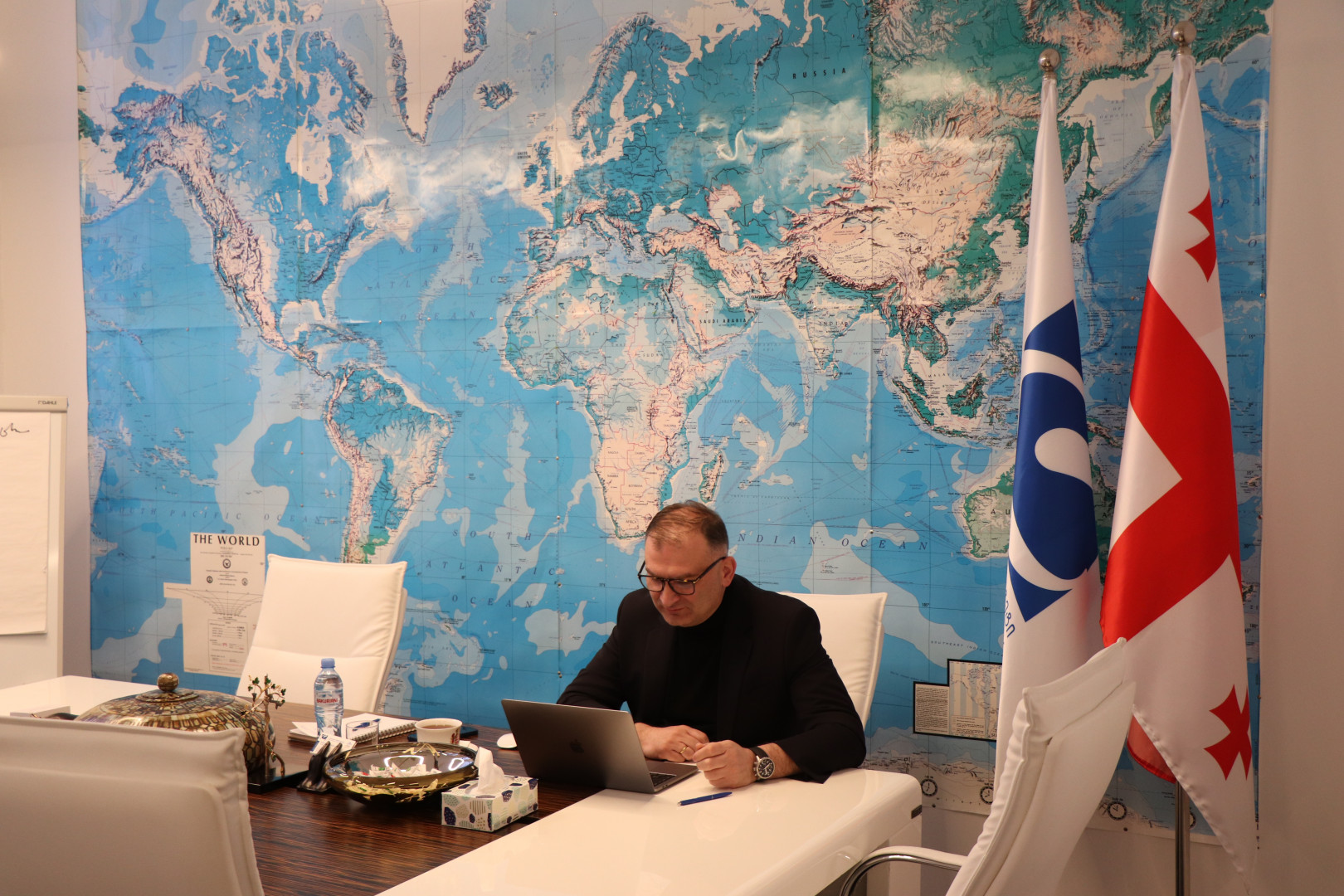 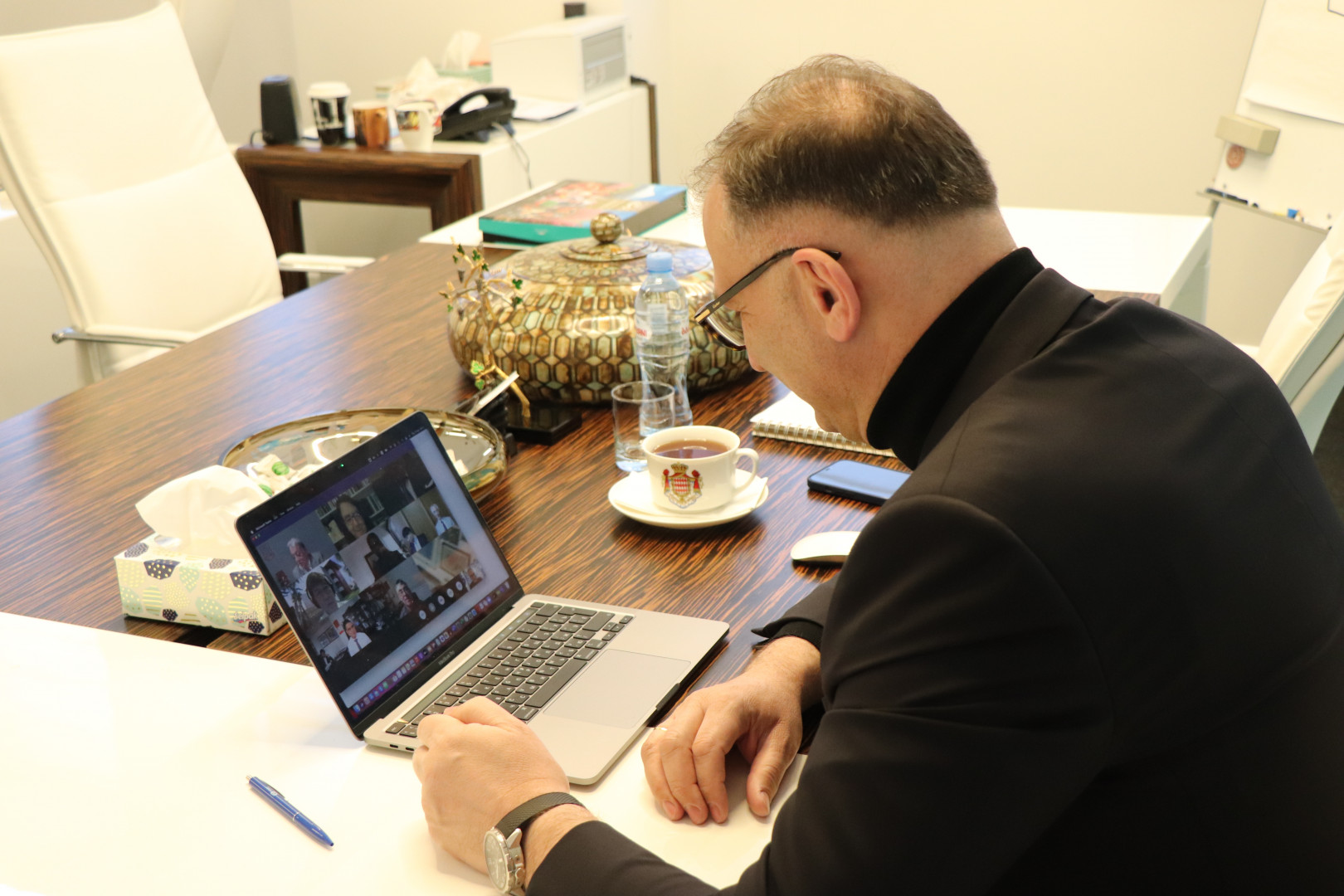 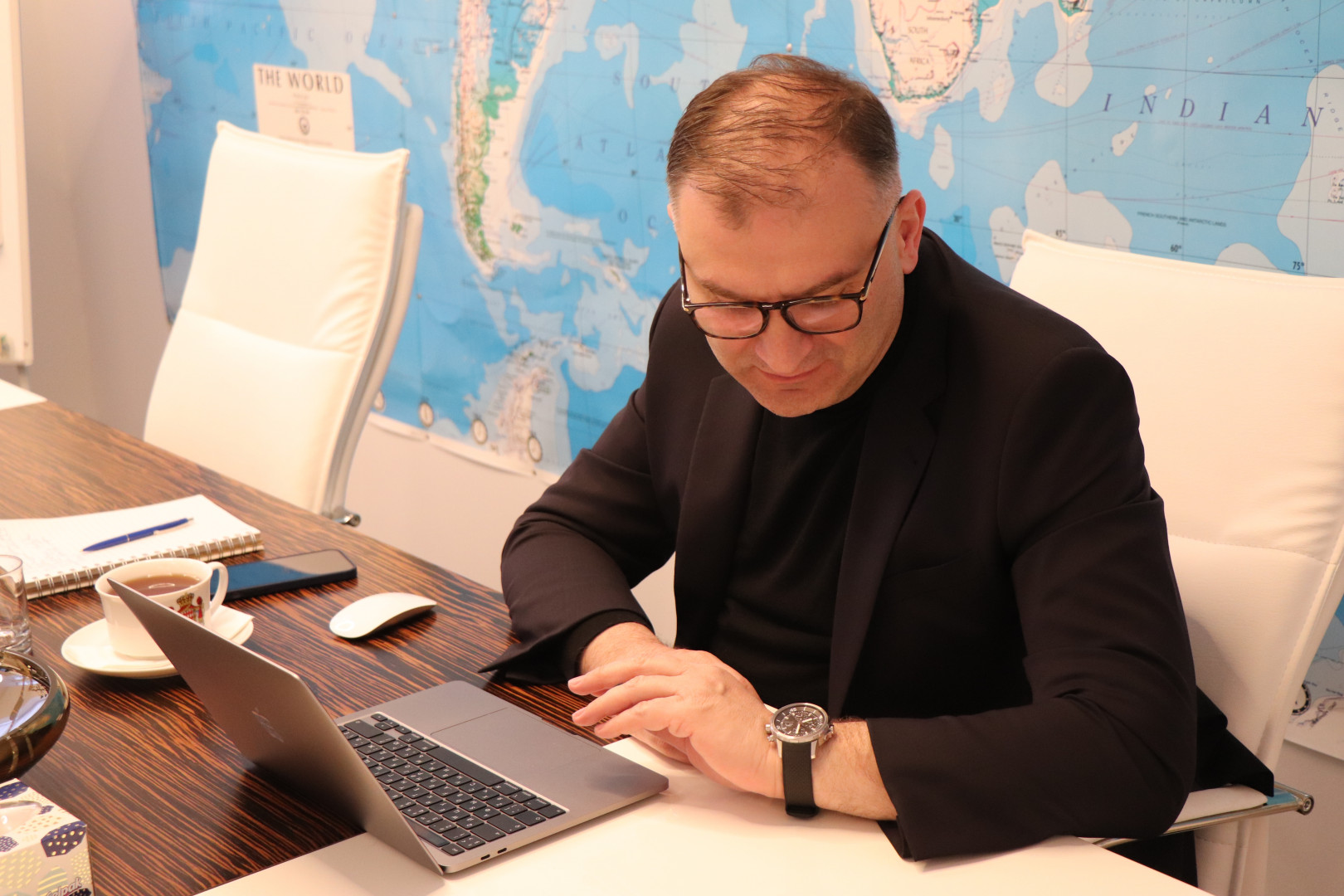 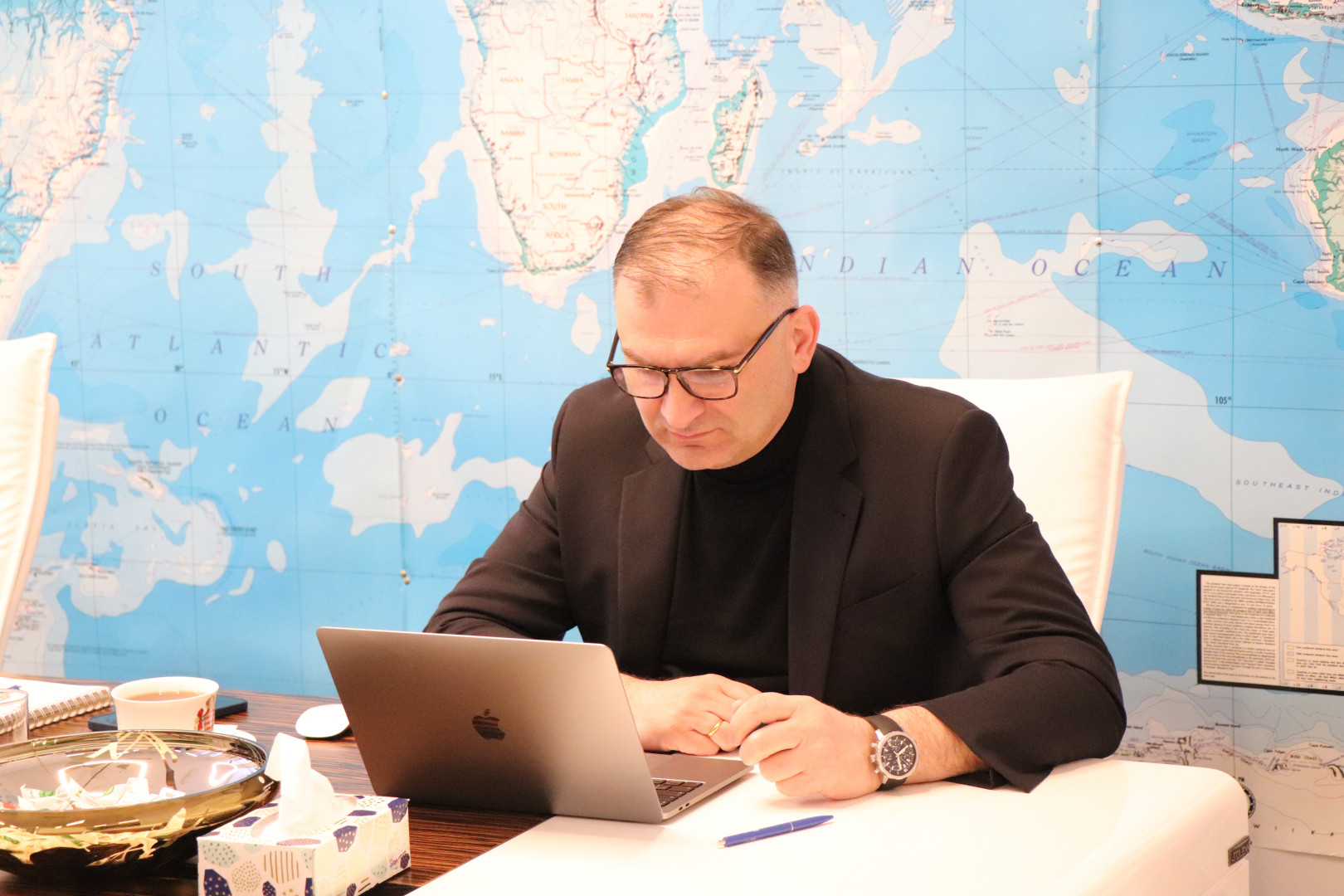