During the visit, the parties spoke and discussed the details of cooperation between the universities in both educational and scientific fields, as well as planned trainings and joint events. 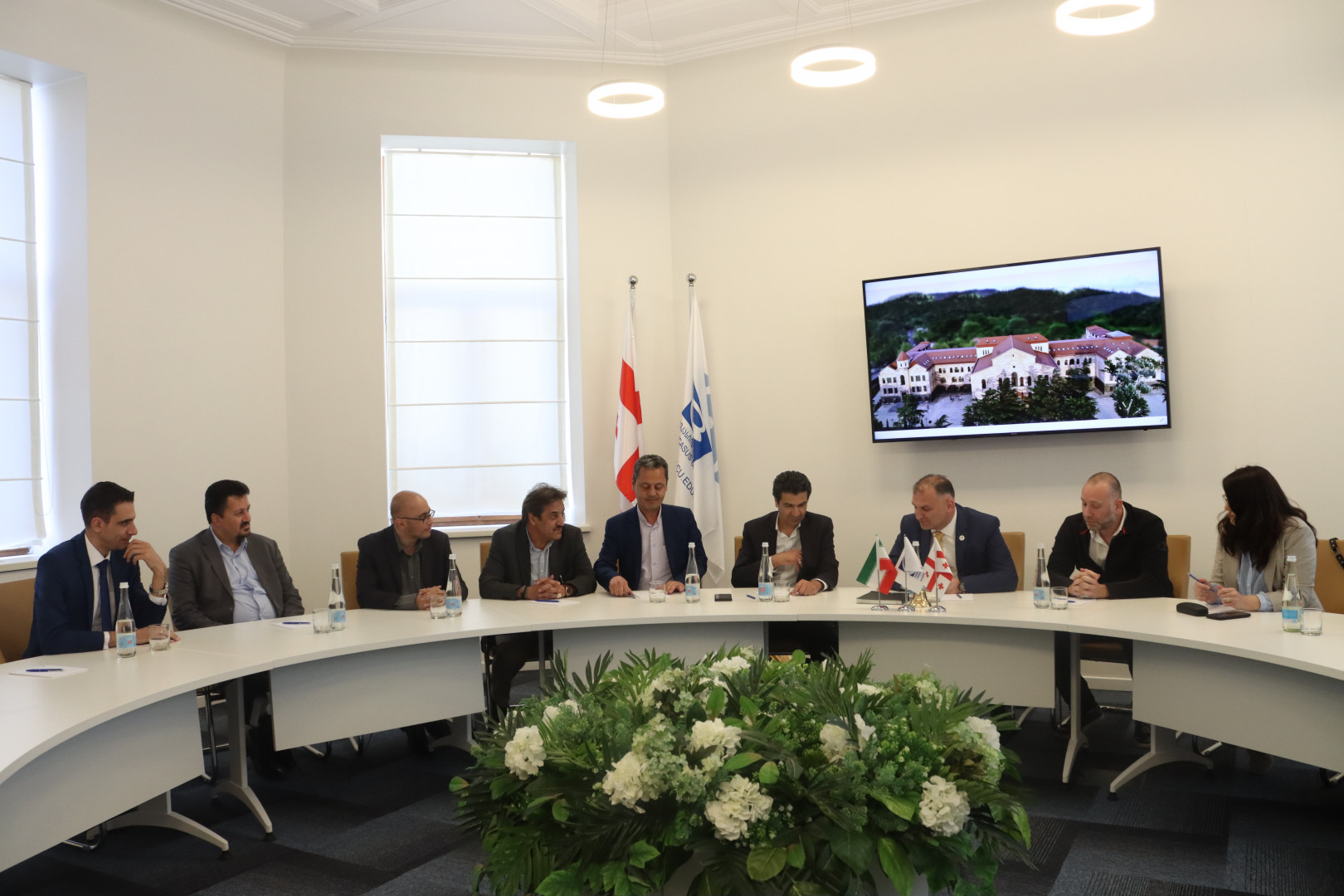 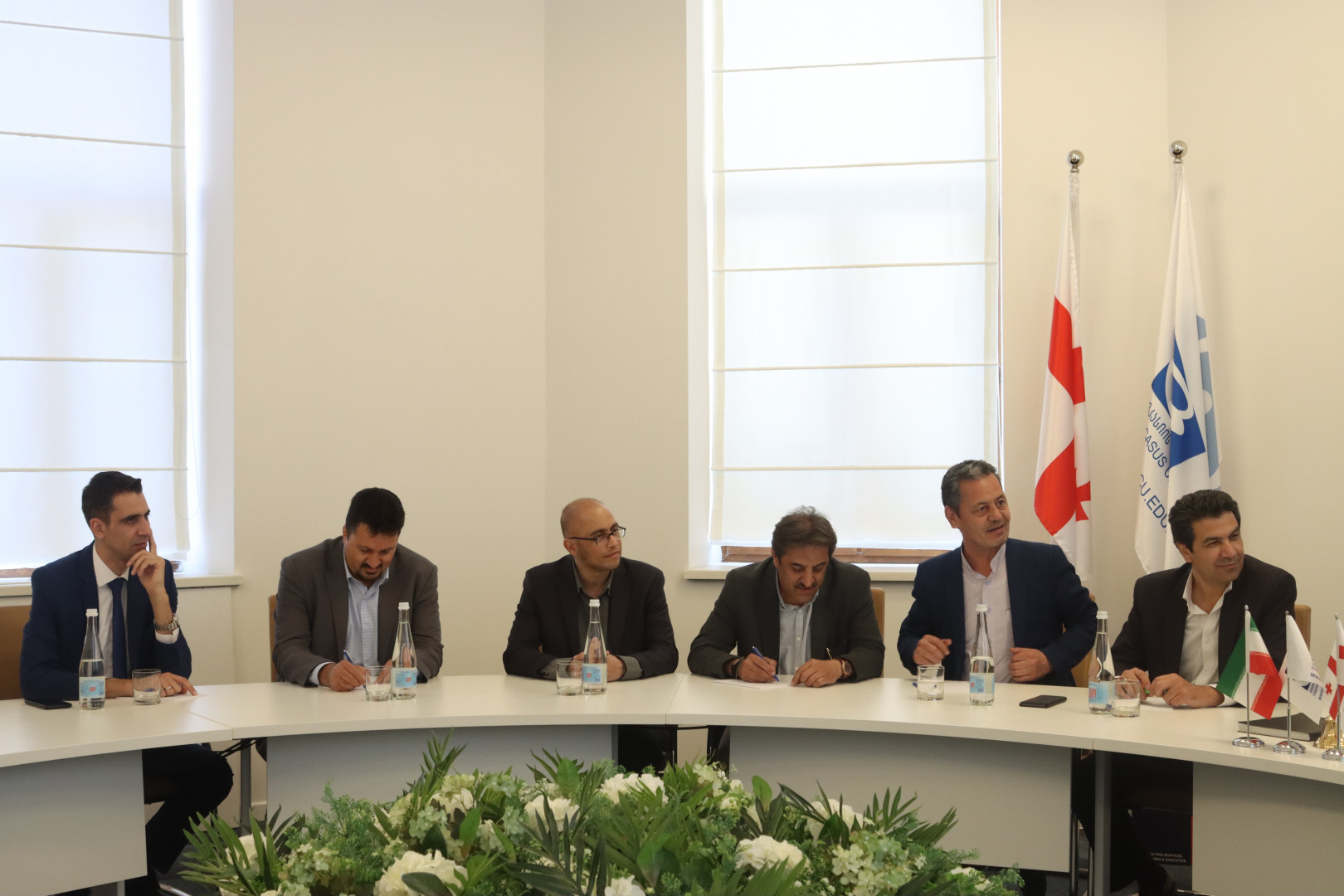 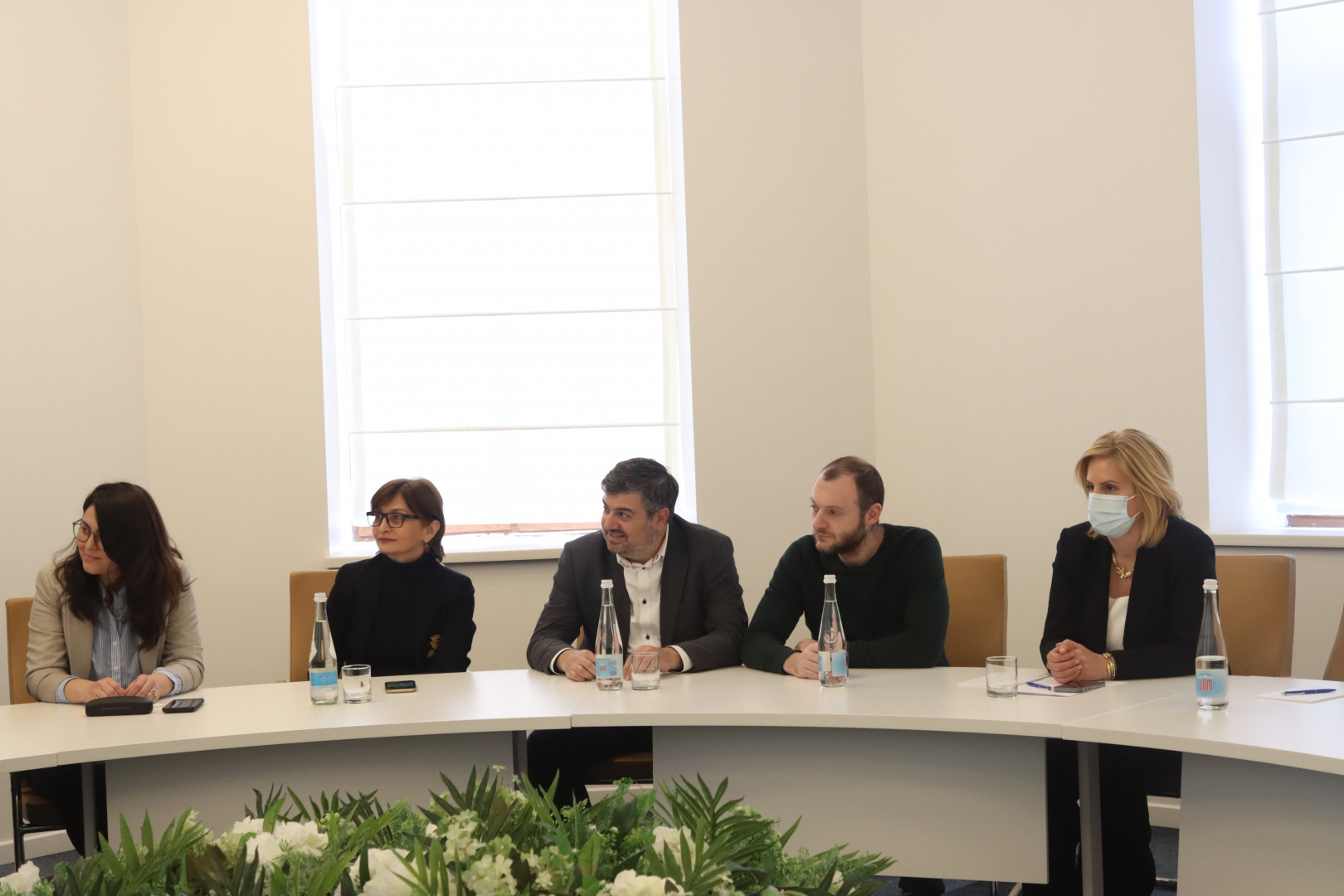 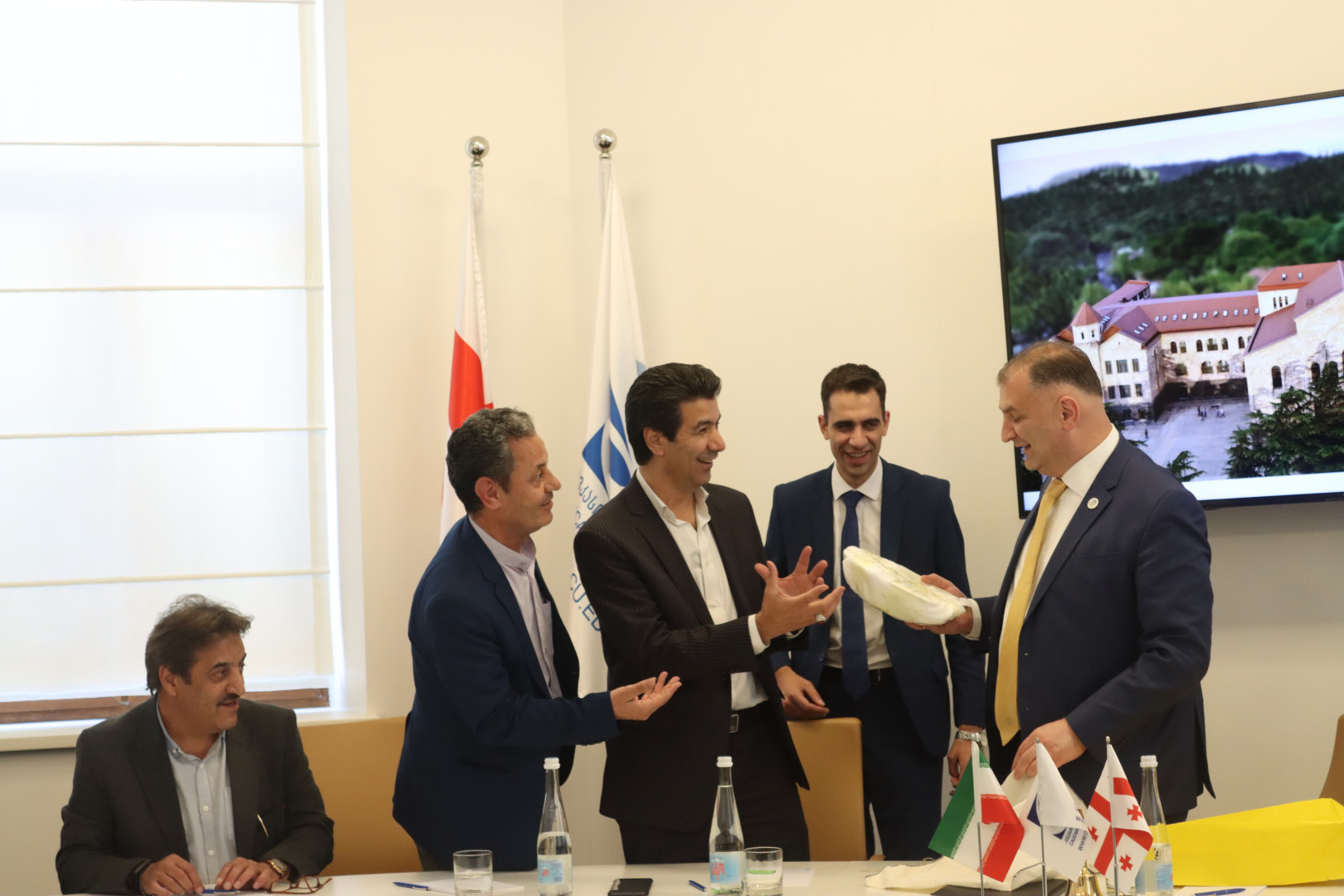 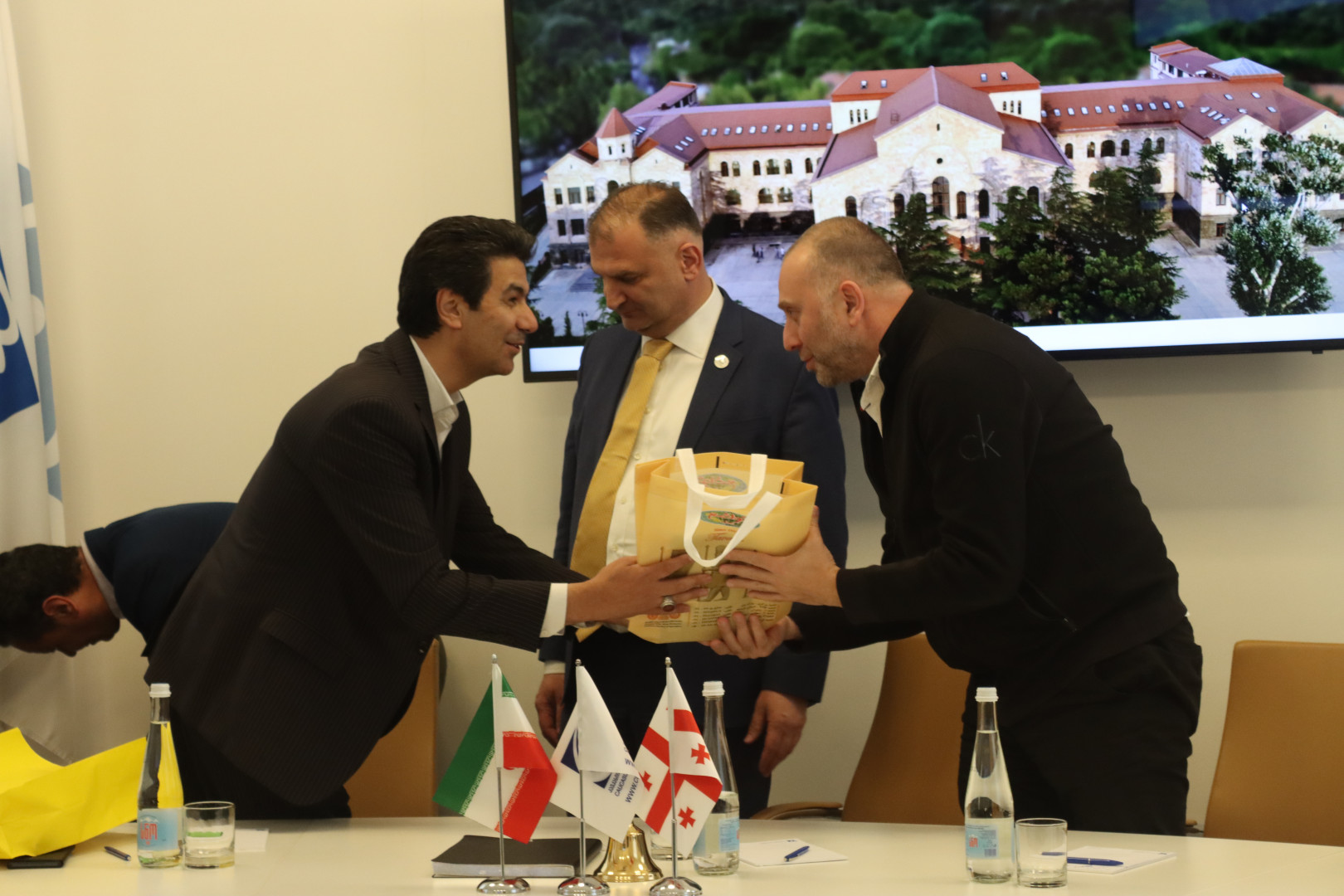 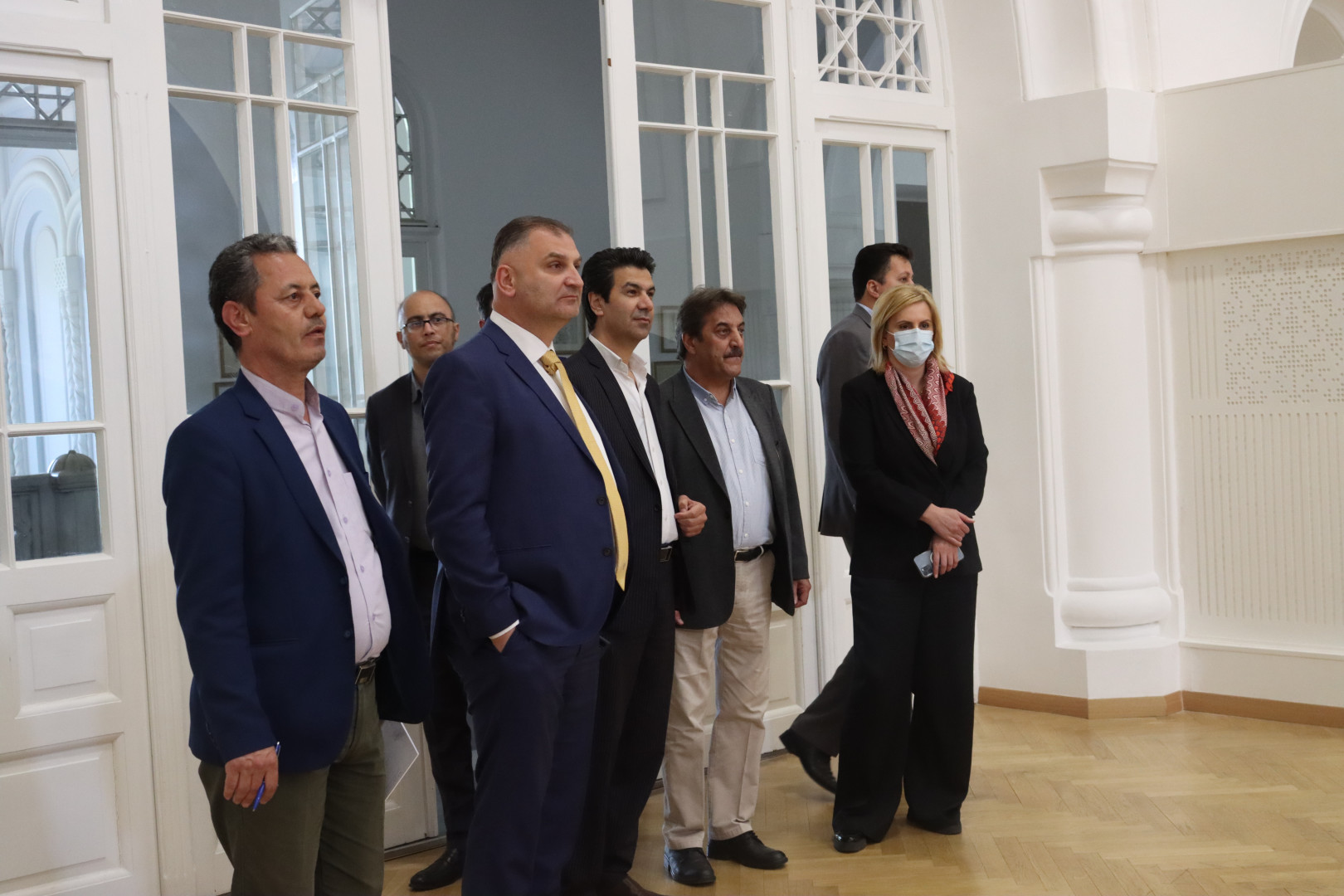 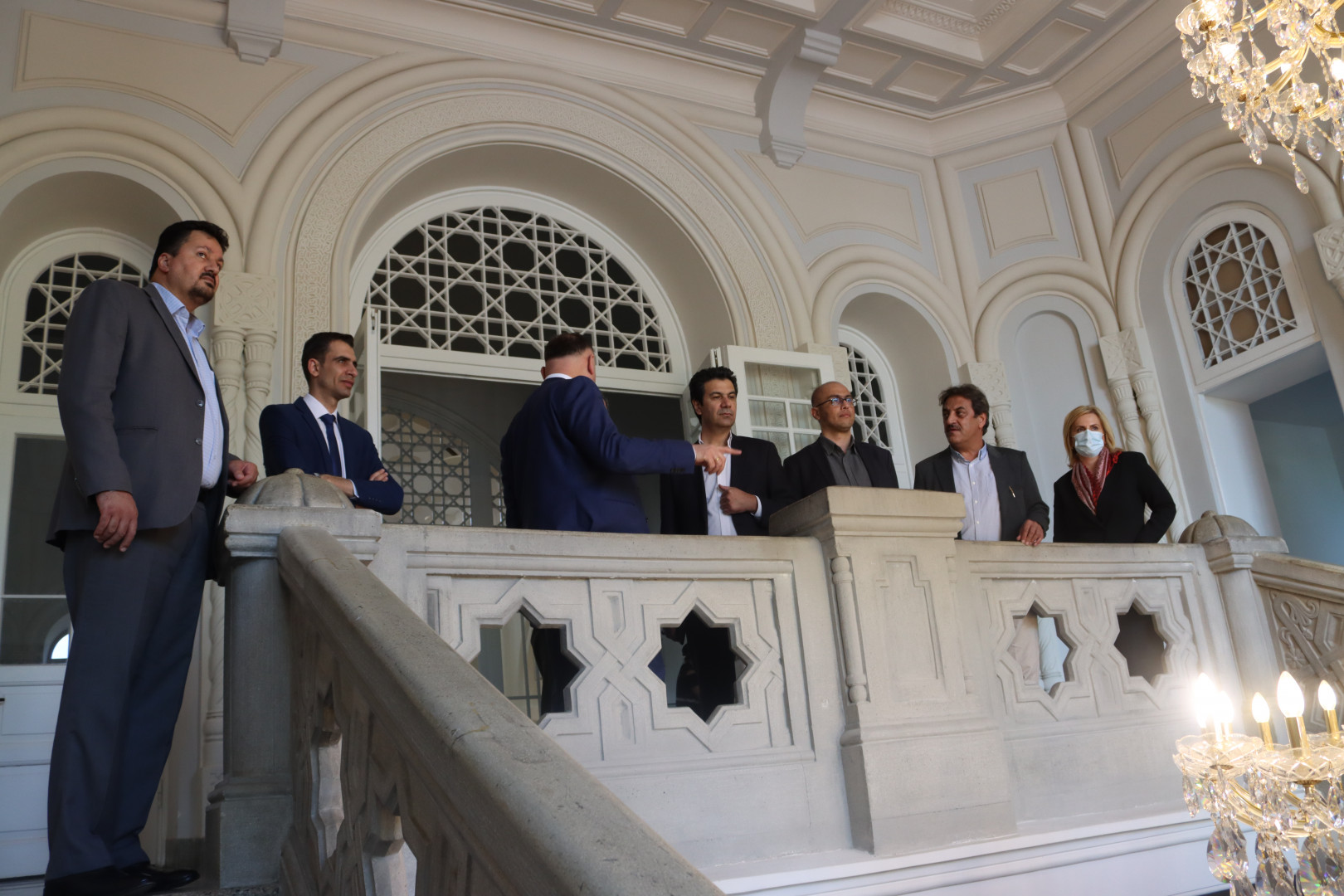 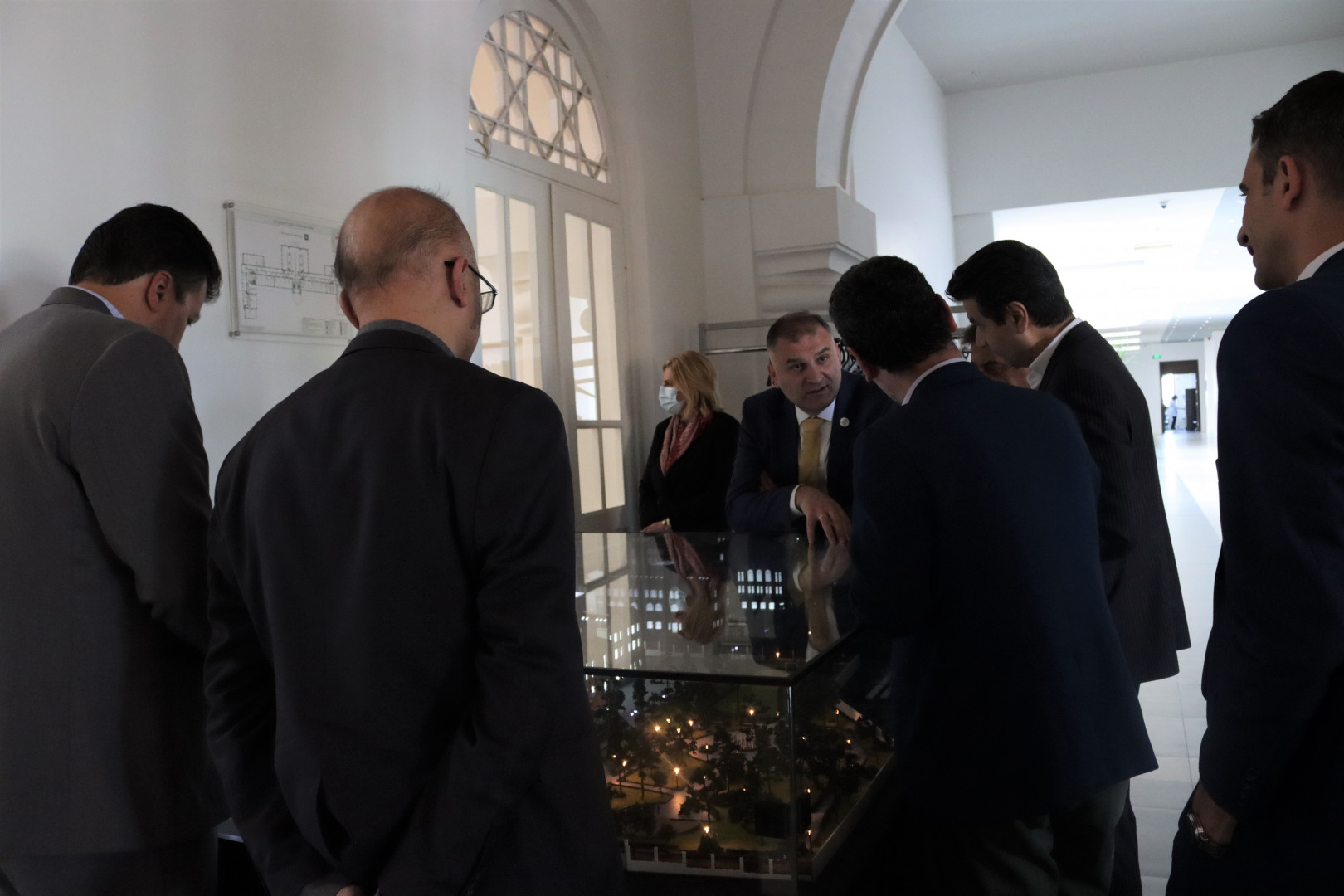 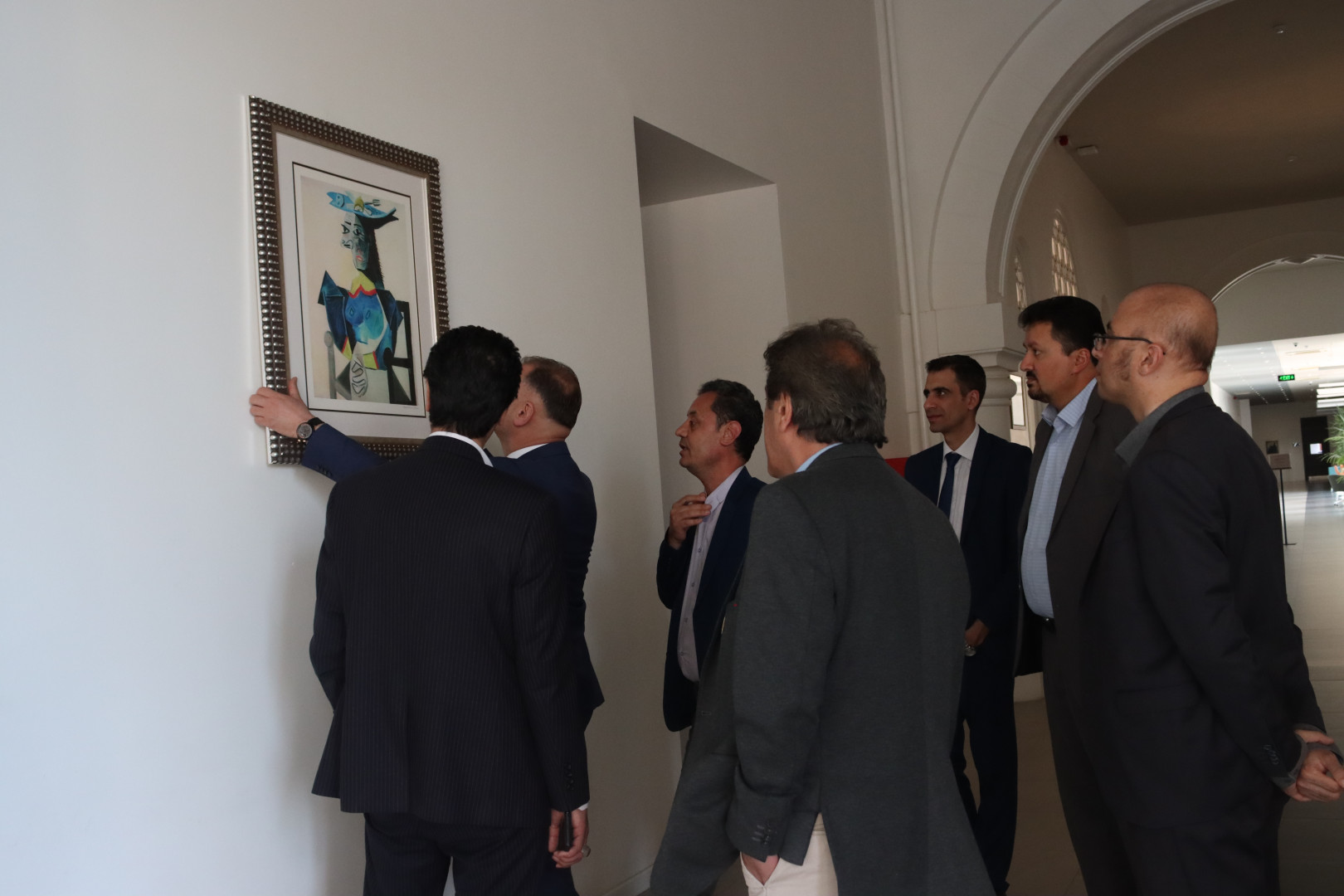 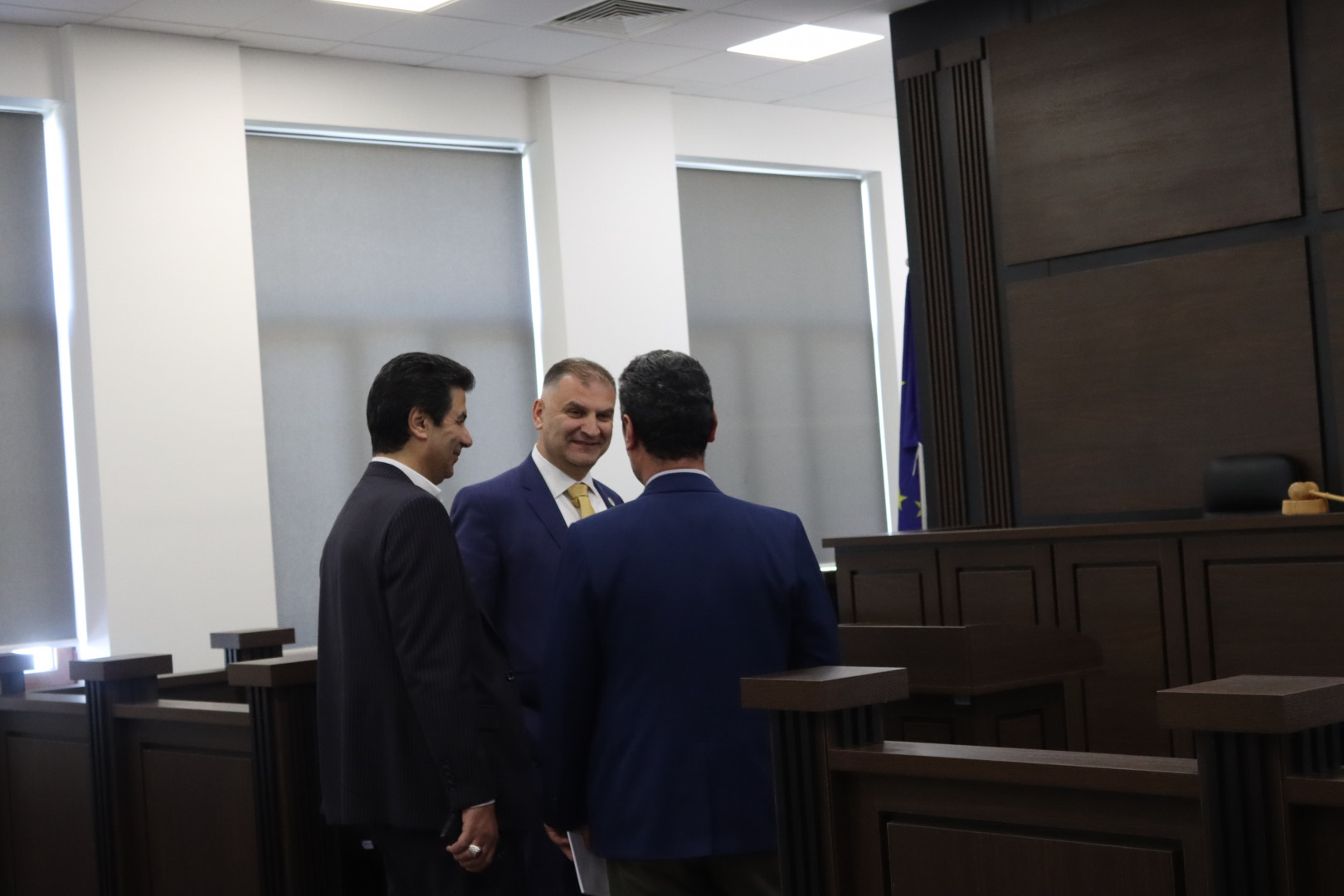 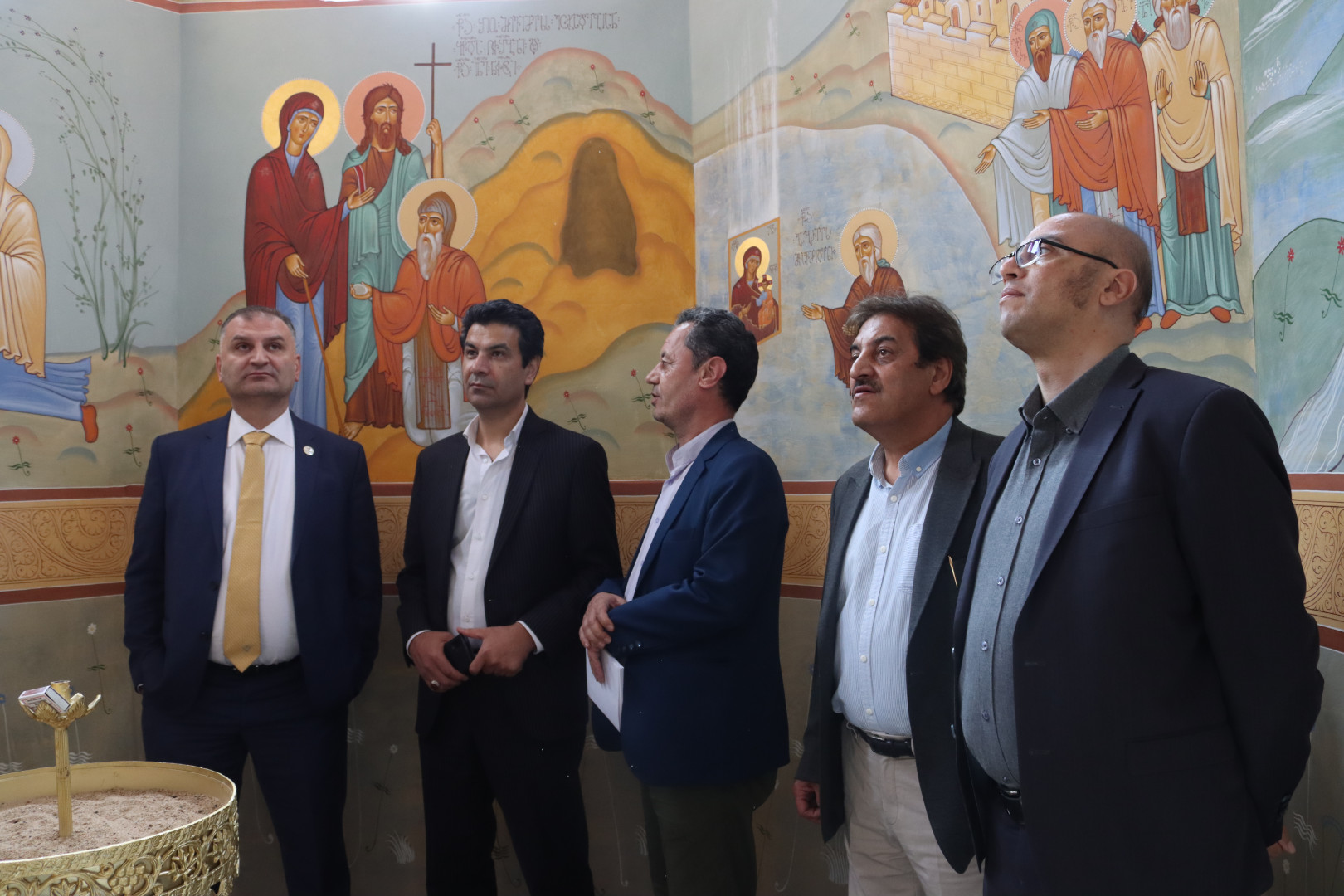 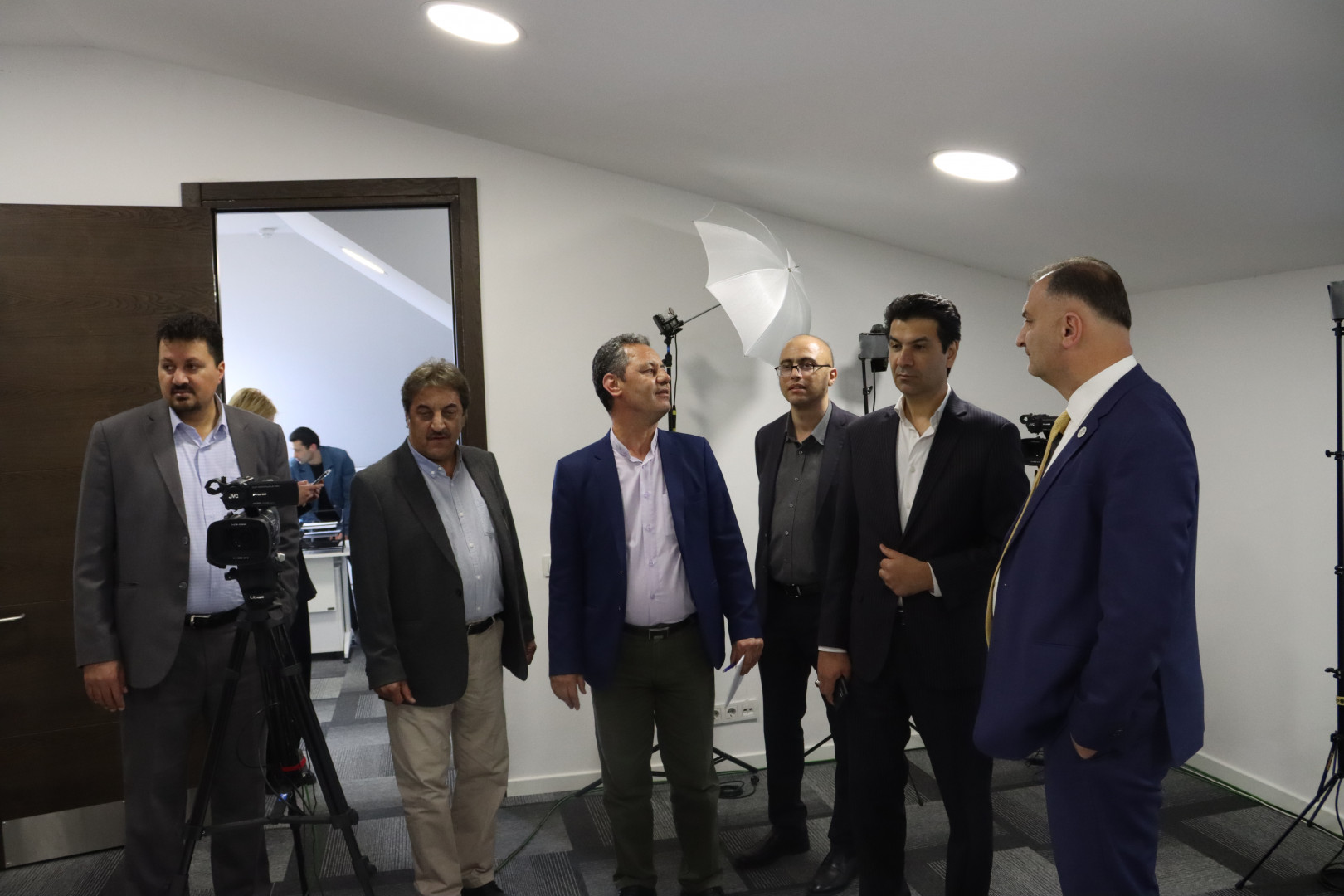 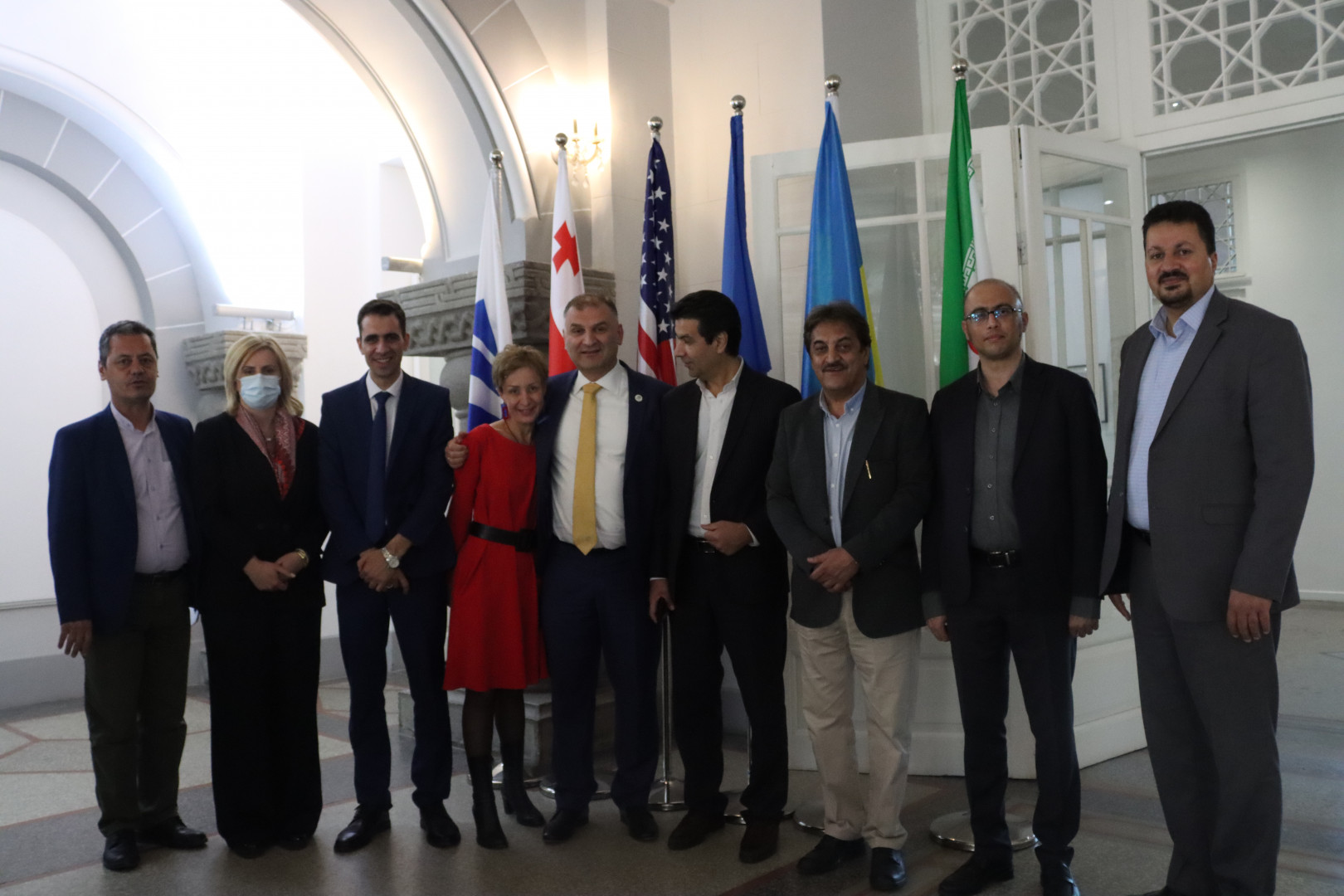